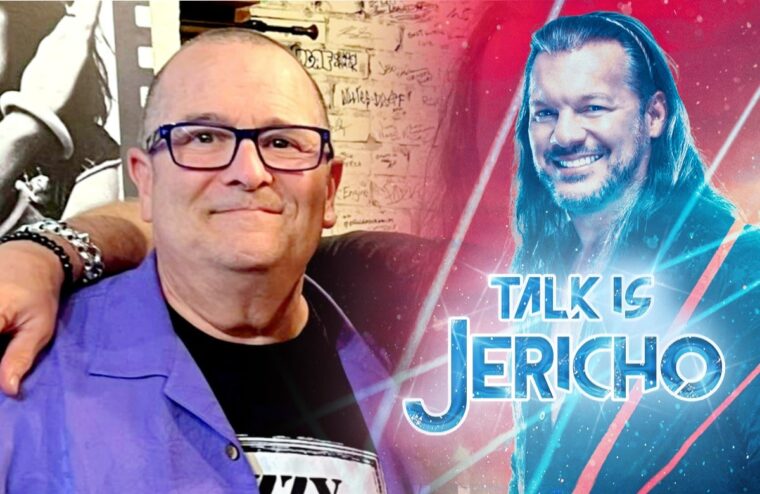 Chris’ longtime friend and Manager, Barry Bloom, makes his TIJ debut with some amazing stories about the incredible talent he’s worked with over the years, including Jesse Ventura, Mean Gene Okerlund, Scott Hall, Kevin Nash, and of course, Chris Jericho. Barry recounts how he first met Chris and helped him make the jump from WCW to WWE. He details his relationship with Jesse Ventura, his first wrestling client, and how he helped Jesse land the role of Sgt Blain Cooper in the movie Predator. Barry also shares the story behind Jesse’s lawsuit against Vince and the WWF over unpaid royalties as a broadcaster and the impact Jesse’s victory had on the wrestling business in general.