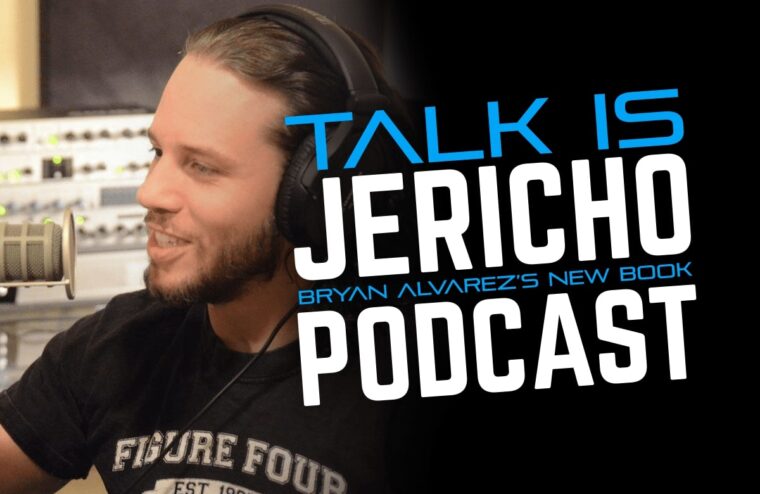 Bryan Alvarez from the Wrestling Observer has written a new book, “100 Things WWE Fans Should Know and Do Before They Die,” and he’s sharing more details about some of the items on his comprehensive list! He’s explaining how he narrowed down the events, superstars, and even the controversies featured in the book including the obvious stuff like Wrestlemania, the Monday Night Wars, Vince McMahon and Hulk Hogan, the not-so-obvious stuff like the Intercontinental Championship and indie wrestling, and the eyebrow-raising items like Crown Jewel and Chris Benoit. Bryan’s also talking about the state of wrestling today, AEW’s debut, and why the chapter on Chris Jericho was one of the hardest for him to write!