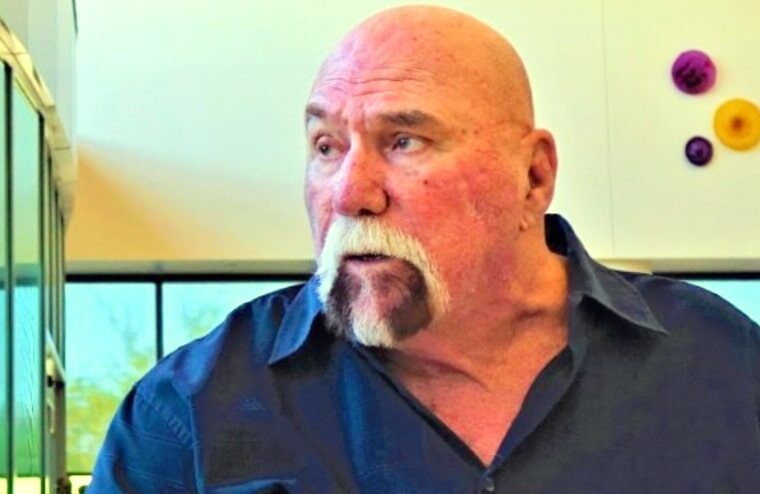 “Superstar” Billy Graham has been in ill health for many years suffering from liver difficulties and reportedly been close to death multiple times. Sadly it has now been confirmed that the 78-year-old has again been hospitalized at Mayo Clinic, this time suffering from an irregular heartbeat and fluid in his lungs. He has been in since Sunday, and apparently, there is concern that too much medication could damage his kidneys, so the medical staff is being very cautious.

Graham is a former bodybuilder who became one of the biggest draws in pro wrestling, helping sell out Madison Square Garden 19 out of the 20 times he main evented. While not considered an elite worker, he had incredible charisma and influenced Hulk Hogan, Jesse Ventura, Dusty Rhodes, and Scott Steiner through his look and promos. While best known remembered for his time with WWE, he also wrestled for the AWA, NWA, and New Japan getting over everywhere he went. Unfortunately, due to health issues stemming from steroid abuse, he had to retire in 1987, with his final program being with Butch Reed.

Nowadays, Graham is known for his love-hate relationship with Vince McMahon, famously lying about McMahon’s right-hand man Pat Patterson on The Phil Donahue Show in 1992. He would allege Patterson was involved inappropriately with young boys, and while he did apologize later, he was not forgiven by Patterson. Years afterward, he defended McMahon and WWE following the deaths of Eddie Guerrero and Chris Benoit. However, he’s declared his Hall of Fame ring meaningless following his $2,000 a month consultancy contract not being renewed and a trademark issue regarding his name. Though he would rejoin the WWE family in 2015 by signing a Legends deal, he soon began scrutinizing WWE again when that expired.