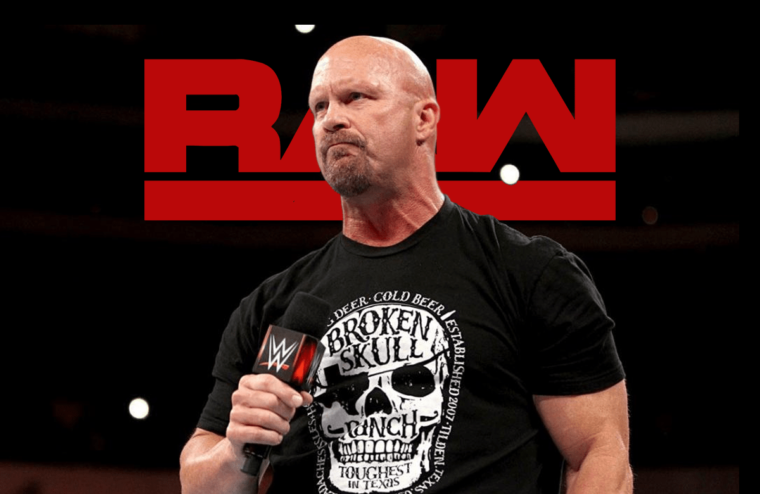 With WWE not having TV tapings in 10 years at Madison Square Garden it would have been safe to assume a sellout was inevitable.

Ticket sales though are not where they should be for the back-to-back RAW and Smackdown Live shows. So WWE has gone back to the past and is bringing in another legend.

Having already announced The Undertaker for the MSG SmackDown Live show, it has now been announced “Stone Cold” Steve Austin will be returning to the famous arena for the first time in almost 20 years.

Steve Austin has some great matches/moments at MSG including his match against Bret Hart at Survivor Series, his main event of SummerSlam and also the first time he ever stunned Vince McMahon. Hopefully, he can add to those with a memorable appearance on September 9th.