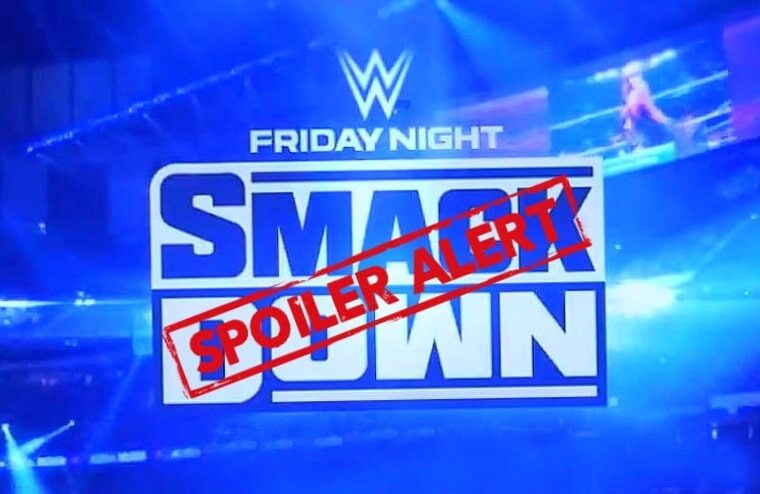 Tonight is the season premiere of SmackDown, so fans are hoping for some big angles and cool surprises. And while this might not go down as the biggest event of the show, it has been reported by PWInsider.com that Zelina Vega is set to return to television for the first since April, having been spotted at Boston Airport. Precisely what she will be doing isn’t known, however, it was noted she has an updated look, having dyed her hair blonde.

WWE star Zelina Vega has been spotted at the Boston Airport in advance of the Smackdown Season premiere on FOX tonight. PWInsider.com has confirmed that she’s written into tonight’s broadcast and is sporting a new look, blonde look.

Vega is currently in her second run with WWE, having previously been released due to her clashing with the company and having to give up using third-party platforms like Twitch to make extra money. She would subsequently tweet out her support for unionization in wrestling. Nevertheless, she’d later delete that tweet once she returned to the company eight months later. And since then, her WWE career has seen highs and lows, as while she won the Queen’s Crown tournament, she also suffered the indignity of WWE dropping her segment from their 9/11 tribute show, where she had planned to honor her later father, who was killed that day.