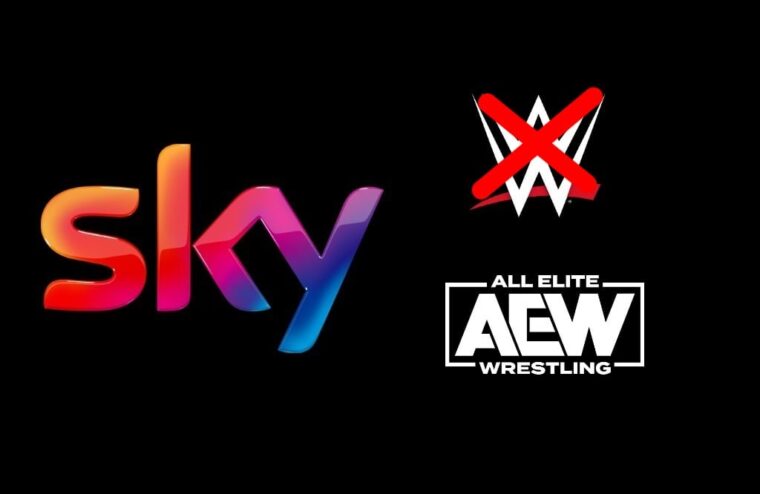 For the past 18 years, Sky Italia has been the home of WWE in Italy and would show Raw, SmackDown, NXT, Main Event on Sky Sports, and pay-per-views aired on Sky Prima Fila. However, with WWE raising prices for television rights, the WWE Network cannibalizing PPV buys, and a significant decrease in ratings, Sky Italia decided not to renew. This is the same circumstance that happened in Germany/Austria, and the UK and WWE have had to find a new partner to air their shows. In this case, WWE has moved to Discovery in Italy and now airs on DMAX and DPlay, which are regarded as much smaller channels.

What makes this newsworthy is that Sky has decided to fill the void left by WWE with AEW, and Dynamite will begin airing in Italy from next Friday. While it’s understood Sky Italia paid significantly less for AEW content, it is still great for AEW who are continuing to make inroads in Europe, where they already have television deals to air Dynamite in the UK, Ireland, Germany, Austria, Switzerland, and France.