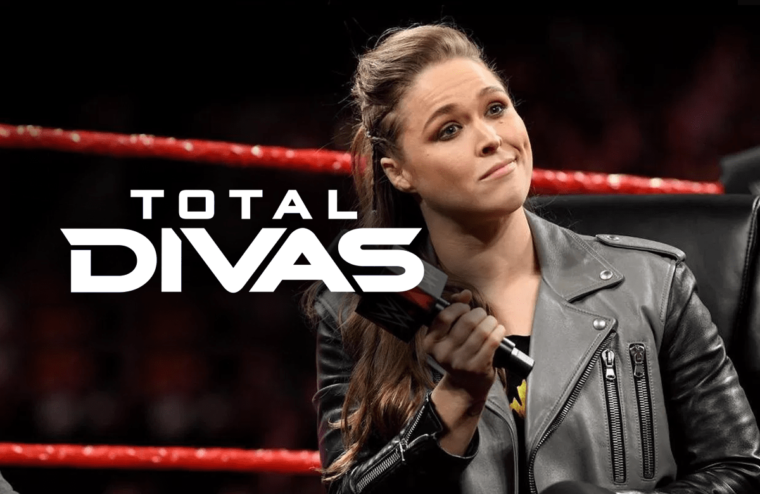 WWE has announced the return of “Total Divas” for a 9th season. This time the series will be focusing on Ronda Rousey and her road to WrestleMania between January and April leading up to her main-eventing WrestleMania. She also is being credited as an Executive Producer on the series. It will be interesting to see how they show deal with her departure from WWE as well.

Additionally, Sonya Deville will be joining the regular cast, and both Nikki and Brie Bella will only make guest appearances going forward as they focus on “Total Bellas”.

Season 9 will debut October 2nd at 10:00 PM EST on the E! Network. The trailer can be viewed below.