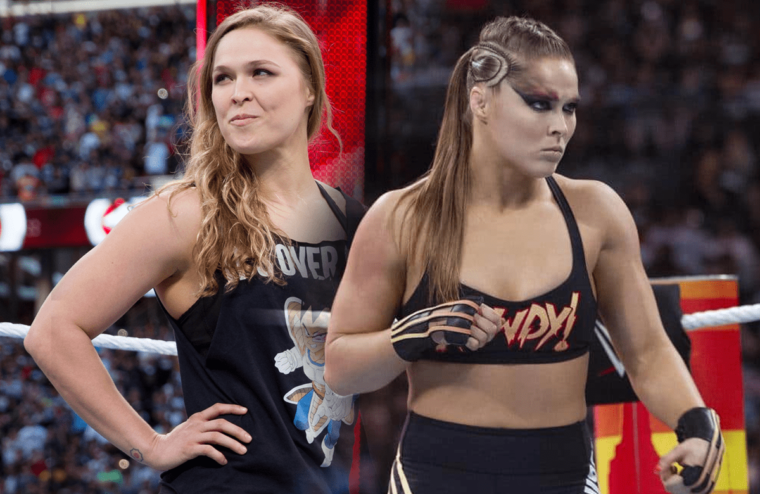 Ronda Rousey has made her return to acting official as she has agreed to join the season three cast of FOX’s “9-1-1” in a recurring role.

The plot of this season will revolve around a tsunami that hits Santa Monica. Rousey will play a character named Lena Bosko, described as “a stoic and fearless member of the Los Angeles Fire Department Station 136 who leaps into action to save lives when a disaster hits”.