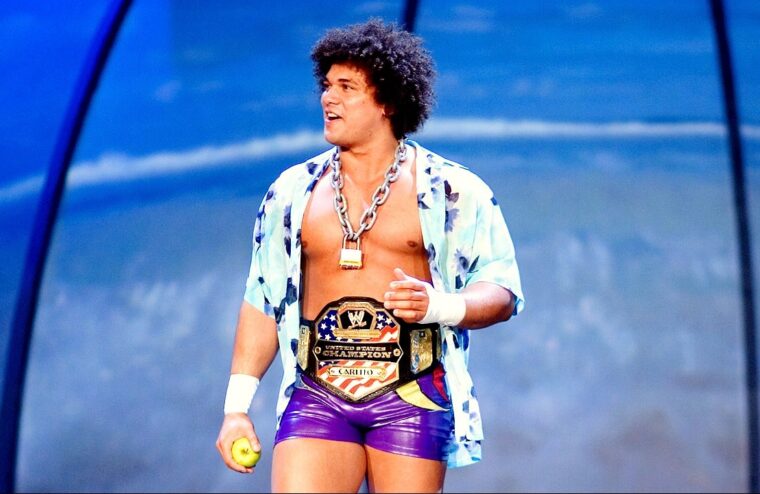 Carlito was advertised by WWE to appear on Raw Legends Night but hadn’t appeared by the time show ended. This caused fans across social media to question his absence. Now, WrestlingInc.com has reported that the former Intercontinental, United States, and Tag Team Champion was never actually booked. Reportedly, WWE sent out feeling to multiple talents to check their availability, but nothing progressed. This wasn’t communicated throughout the company, and someone internally jumped the gun and announced him.

Had Carlito made an appearance, it would have been the first time he’d been on Raw since 2010. Initially pushed as an up-and-coming star, he would gradually move down the card and eventually was released after refusing to attend rehab after a violation of WWE’s Wellness Program. Over the years, there has been speculation of him returning, but nothing ever came of it. Instead, he worked for his father’s promotion World Wrestling Council in Puerto Rico and on the independent scene.

Kurt Angle and Candice Michelle also missed Raw despite being announced. However, the reason for their absences have not been revealed, but it’s possible they were also not officially booked.