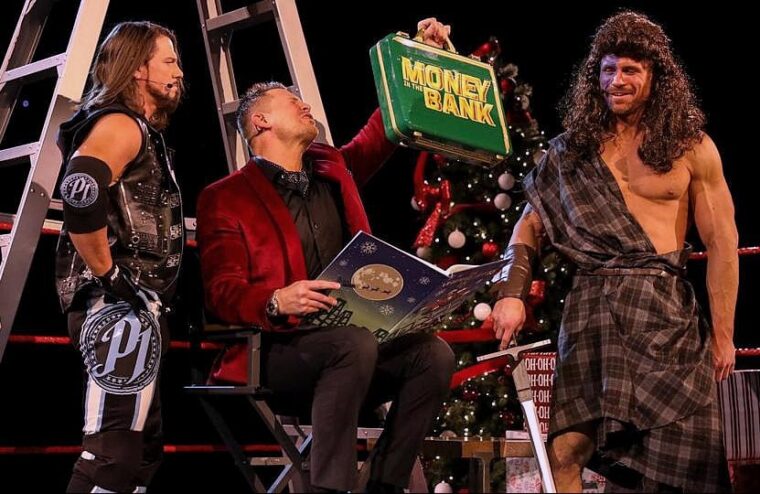 While this rating alone will have likely worried WWE, the fact they did a 0.41 rating in the key 18-49 demo, which is below what Dynamite did the last two weeks (0.42 and 0.45), will have been a significant cause of concern. We’ll have to wait and see what WWE does to address this. Usually, when WWE needs to prop up ratings, they’ll bring in a big name. Still, with Lesnar no longer under contract, The Undertaker retired, and Goldberg scheduled to feud with Reigns on SmackDown, WWE’s options are limited.