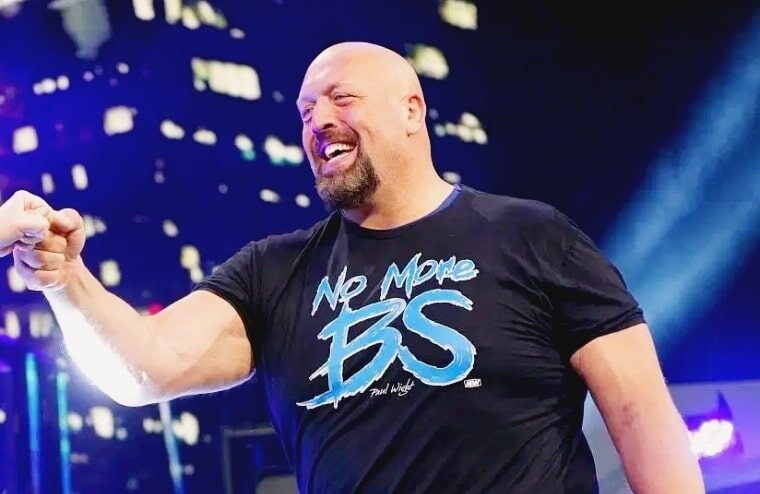 Apart from being a pro wrestler and now a commentator for AEW, Paul Wight is also an actor. He recently had his own Netflix show, The Big Show Show, and has appeared in multiple movies. One of his earliest movie roles came in The Waterboy, which starred Adam Sandler and Henry Winkler. He played professional wrestler Captain Insano, who appeared in a memorable scene in the movie, taking a call from Sadler’s character. He and a generic wrestling announcer would laugh at Sandler’s character once they found out he was 31 after initially thinking he was a child.

Shortly after Wight signed with the AEW, they would apply for the “Captain Insano” trademark for use in video games, seemingly indicating plans to include the character in the upcoming AEW video game. However, Wight has now confirmed while speaking to his AEW co-worker Miro that he would portray the character in AEW if Tony Khan can get a deal done for the rights.

Here’s the thing, Tony Khan is really good friends with Frank, one of the writers and creators of Waterboy. The Captain Insano character, I think Tony’s trying really hard to get the right to that and do something with it. I told Tony, “If you get Captain Insano, I will rock the ever-loving t*ts off it. I’ll get the red boots and the whole nine yards.” Captain Insano shows no mercy.Paul Wight

The Frank that Wight talks about is seemingly Frank Coraci, who directed the movie and The Wedding Singer, Click, Blended, and The Ridiculous 6. He clearly enjoys working with Sandler, so perhaps a Captain Insano appearance could even coincide with Sandler making an appearance on Dynamite to promote a forthcoming movie.