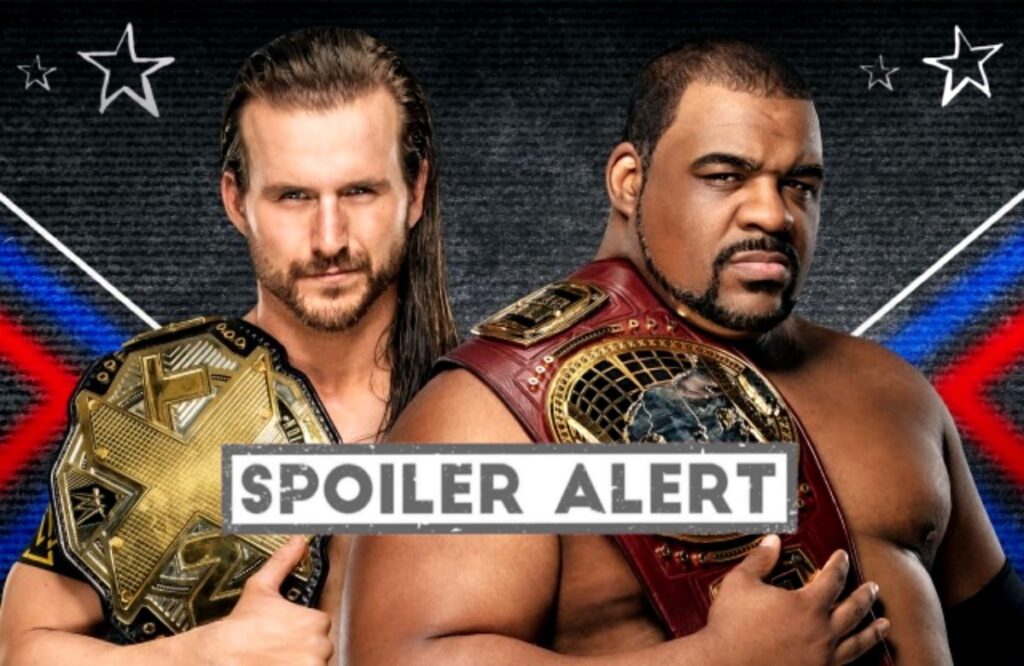 In what was either a mistake or a severe lack of judgment, Saurav of the Indus Sher tag team has spoiled the result of the Great American Bash Night 2 winner takes all main event between NXT Champion Adam Cole and NXT North American Champion Keith Lee by sharing the below photo on Instagram.

As you can see, the photo shows Keith Lee holding both belts aloft, surrounded by pyro, and confetti from the ceiling. Saurav would delete the picture, but not before it had been saved by wrestling fans who quickly circulated it across social media.

The result of the match getting out will certainly frustrate WWE, who only put on the Great American Bash two-night special to take viewers away from AEW’s Fyter Fest shows. If NXT loses the ratings battle next week, Saurav will likely be the scapegoat.