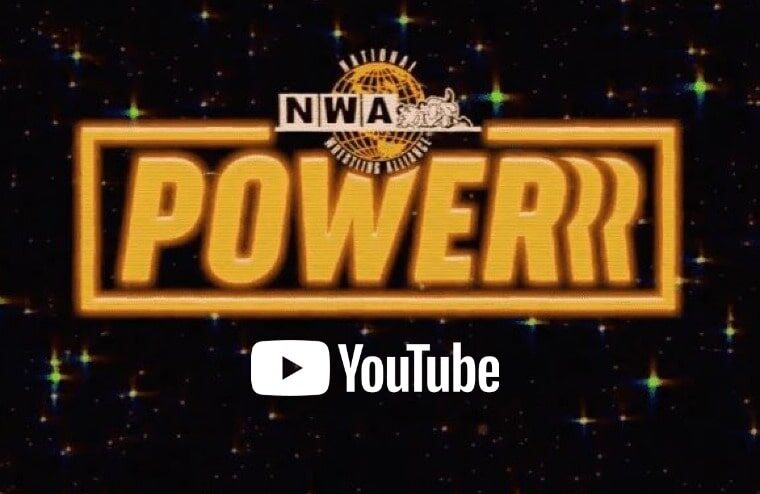 Smashing Pumpkins’ frontman Billy Corgan originally wanted NWA Powerrr to air on the WWE Network, but a deal couldn’t be agreed. Instead, the show debuted on YouTube, and so far, 21 episodes have been broadcast. Due to worldwide events, there have been no tapings since January 2020, and former NWA Champion Raven, who has known Corgan for a long time, stated he believed the promotion was closing. Corgan, though, would issue a statement denying this.

More questions have now been raised, as all previous episodes have been removed from the NWA’s official YouTube channel with no details about why being provided. David Marquez, who has had a long association with the NWA and worked as both an interviewer and ring announcer on NWA Powerrr, has stated on Twitter he doesn’t know why. It should be noted the first 20 episodes are still available as of writing to watch on Fite.tv.

Some have suggested the promotion could really be folding this time. If that were to be happening, it wouldn’t come as a massive surprise as a significant part of their roster, including names like Ricky Starks, Eli Drake, Stu Bennett, James Storm, Eddie Kingston, and Allysin Kay have departed. At present, the NWA only seems to exist in other promotions, with their current Women’s Champion Serena Deeb actually being a contracted AEW talent.

That said, Carlito recently revealed that the NWA reached out to him over the last month, which would appear the promotion intends to run again. Possibly Corgan has simply had the episodes removed from YouTube as he has licensed the content elsewhere. Nonetheless, until some comment is made, fans will continue to speculate.