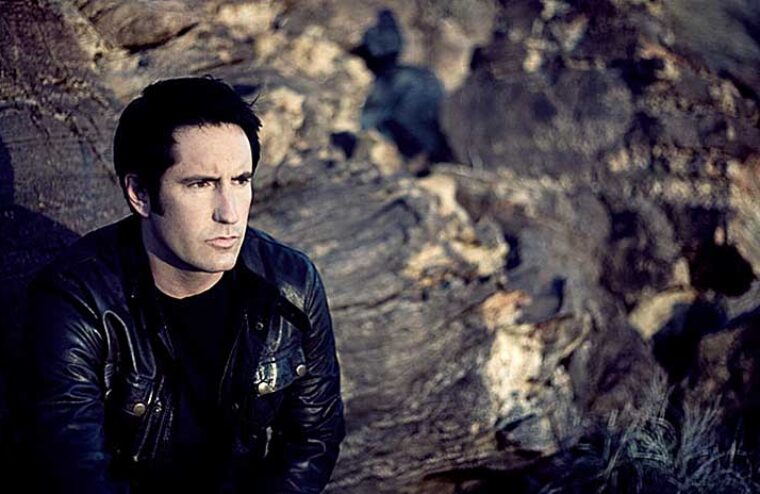 Elon Musk’s takeover of Twitter has fueled sizable speculation as to the future of the social media app. His long-heralded acquisition of the company has been greeted both enthusiastically but also with disdain, and Musk eliminated nearly half of Twitter’s workforce citing grim financial concerns.

Former U.S. president Donald Trump was also the latest public figure to have his ban from the platform overturned.

“I’m about to depart,” he told Hollywood Reporter. “We don’t need the arrogance of the billionaire class to feel like they can just come in and solve everything. Even without him involved, I just find that it has become such a toxic environment. For my mental health, I need to tune out. I don’t feel good being there anymore.”

Reznor has since deleted his account and visitors to his profile are met with a message saying: “This account doesn’t exist. Try searching for another.”

Reznor has quit Twitter twice previously, but soon returned to the platform. He told Pitchfork in 2010: “I’m just trying to figure out the right balance between making fans feel good and also maintaining some dignity for myself in the process.”

“I think the whole aspect of social networking is vulgar and repulsive in a lot of ways. But I also see why it’s appealing – I’ve had that little high you get from posting stuff online. But then you think, ‘Did I need to say that?’ I’ve explored that enough to know to stay kind of quiet these days.”

“Shame on you for giving trump and other professional liars the platform you are now in control of, and shame on anyone who does,” White wrote in a scathing Instagram post on Sunday. “And shame on you if you think it’s no big deal. It is.”