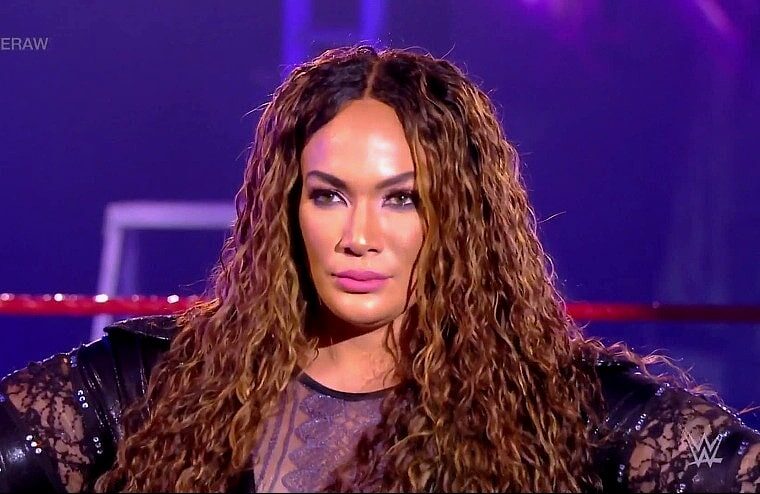 While accidents happen in wrestling, there appears to be a much higher chance of suffering an injury when sharing a ring with Nia Jax. She famously busted open Becky Lynch on Raw, leaving her bloodied and concussed, and has also hurt Ember Moon, Bayley, Zelina Vega, Charlotte Flair, and Kairi Sane. On Monday night’s episode of Raw, it appeared she had added Dana Brooke to the list following a botched chokeslam. Thankfully Brooke wasn’t hurt. However, fans took to social media to call her out, and seemingly unbothered by her reputation of being dangerous, she responded with the below tweet.

Many fans and critics speculate that WWE gives Jax a pass on her reckless ways due to being related to The Rock, as her father is a cousin of Peter Maivia. While that makes sense, as WWE is hoping to have The Rock vs. Roman Reigns in the future, it seems unlikely he’d approve of her injuring colleagues, either accidentally or purposely. Somewhat hypocritically, Jax complained to WWE management when Ronda Rousey gave Alexa Bliss a concussion and requested she instead worked with the former UFC star.