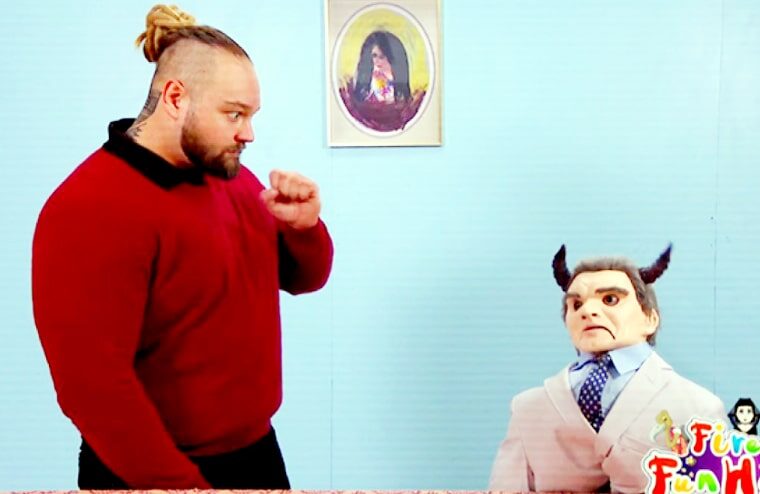 Bray Wyatt’s 12-year run with WWE ended on July 31, 2021, when he was shockingly released. It had been rumored he was set to return to television in the coming weeks, so nobody saw this coming, especially considering that he was the company’s top merchandise seller. However, it would later come out that creative differences between Wyatt and Vince McMahon were a significant factor, and now while speaking on his podcast, Wyatt’s former tag partner Matt Hardy would discuss the relationship he saw between him and McMahon. With the current AEW star saying, it appeared like McMahon saw him as a son, and while he would at times love him, at others, he would punish and insult him.

I almost felt like Vince looked at him like a son in some ways, when he would do things that he liked, he would love him, and he would really give him everything that he could possibly give him. He would bend over backward to try and accommodate him. But then, when he did something he didn’t like, he hated, like he was going to lock him away for good.

It was almost like a really weird, a really strange and different duality that Vince shared with Bray. When he liked him or loved him, he was all about him. But when he disliked him, oh my god, it was really bad, and he would like punish him and insult him. To me, it was so strange. It was almost like a parent.

While many fans are desperate to see Wyatt return to the ring, it’s understood he is asking for big money to wrestle again, which prices out all but a handful of promotions. So instead, it’s understood he is focusing on his acting career, and last year he was reportedly involved in a horror movie. Yet, there have been few details since then, and his only known involvement in wrestling has been appearing at conversations, signing autographs, and taking photos with fans.