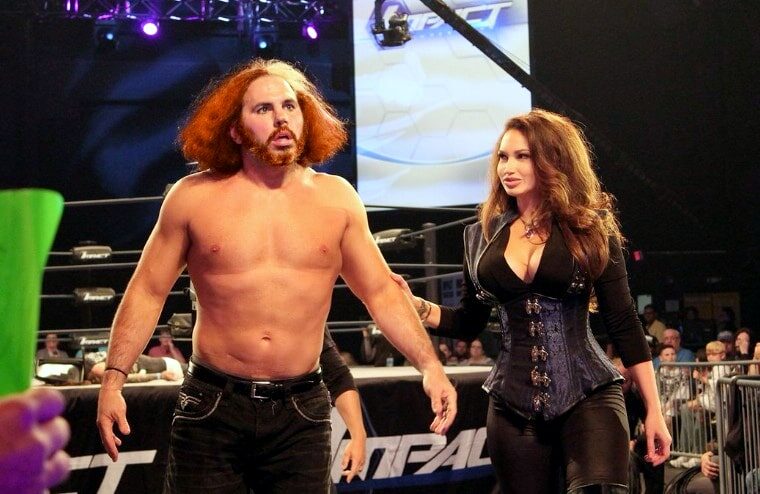 Matt Hardy has taken to Twitter to reveal the happy news that his wife Reby is pregnant with their fourth child. The couple began dating in 2011, married in 2013, and have three sons named Maxel, aged 5, Wolfgang, aged 3, and Bartholomew, who is 13 months. In the announcement, which you can view below, Matt confirms they are expecting a girl. Congratulations to both Matt and Reby at this exciting time. 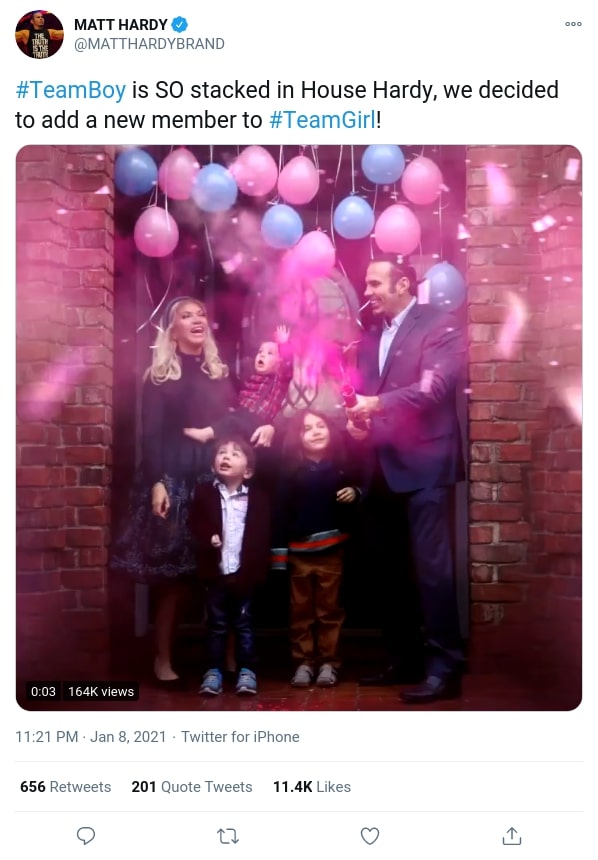