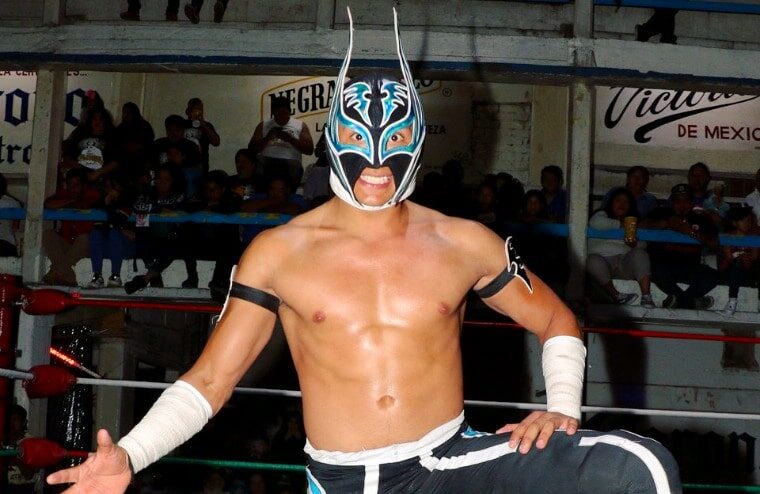 On Saturday night in Mexico City, Luis Ángel Salazar, who wrestled as Príncipe Aéreo, suffered an apparent heart attack while in the ring. The 26-year-old was competing for Mexa Wrestling at their Mexa War II event and collapsed following two relatively tame chops to the chest. He was treated at the arena by the doctor from the Mexico State Boxing and Fighting Commission but tragically passed away at the Torre Médica Santa Anita hospital.

Salazar had been studying for an accountancy degree to give him options outside of wrestling, and mostly wrestled for Mexican independent companies, although he had competed for AAA in tag matches. Our thoughts go out to his family and friends.