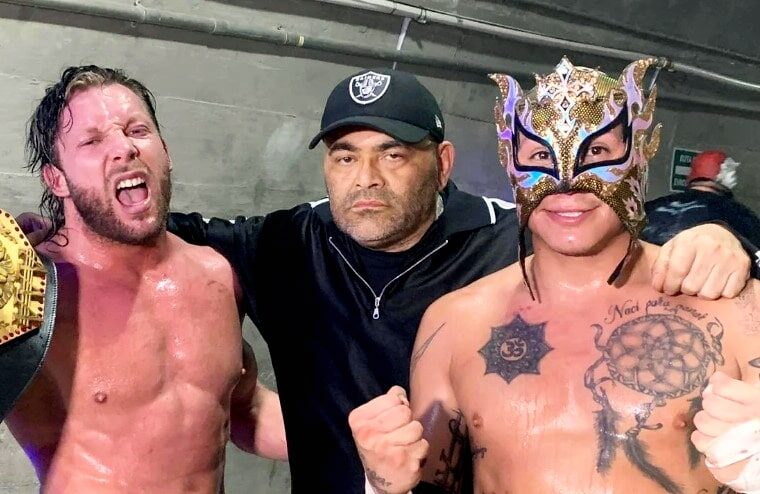 Konnan, who is regarded as one of the biggest and most influential Lucha libre stars of all time, is currently hospitalized. Not much is known about the situation other than it is a kidney issue and has been described by Dave Meltzer as fairly serious. In 2007 Konnan successfully underwent kidney transplant surgery, which was necessary due to years of painkiller and anti-inflammatory medication usage, so his current hospitalization is potentially related to this.

The former WCW and TNA star are still heavily involved in the wrestling industry and even wrestlers on occasion, with his last match having taken place in 2019. Regarded as a mentor by many of the top luchadors around the world, he is currently associated with AAA, MLW, and Impact Wrestling. In addition, he hosts the successful Keeping it 100 with Konnan podcast with Disco Inferno.