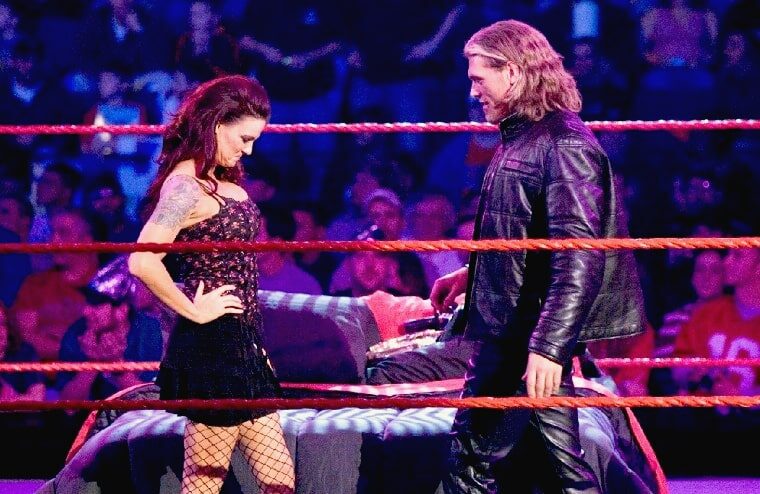 On January 10th, 2006, the night after Edge defeated John Cena for his first WWE Championship at New Year’s Revolution, Raw would host the infamous segment where Edge and Lita were supposedly going to get it on in the ring. Of course, WWE didn’t go through with it, but it got very risqué with both performers in their underwear. Now 15 years on from the segment, Lita discussed this memorable moment during a Twitch stream and revealed she wasn’t comfortable with it. However, she was forced to go through with it after Vince McMahon threatened to fire her. Even though both Edge and John Cena stood up for her, McMahon was adamant she did it. She’d add this is why she decided to leave WWE later that year.