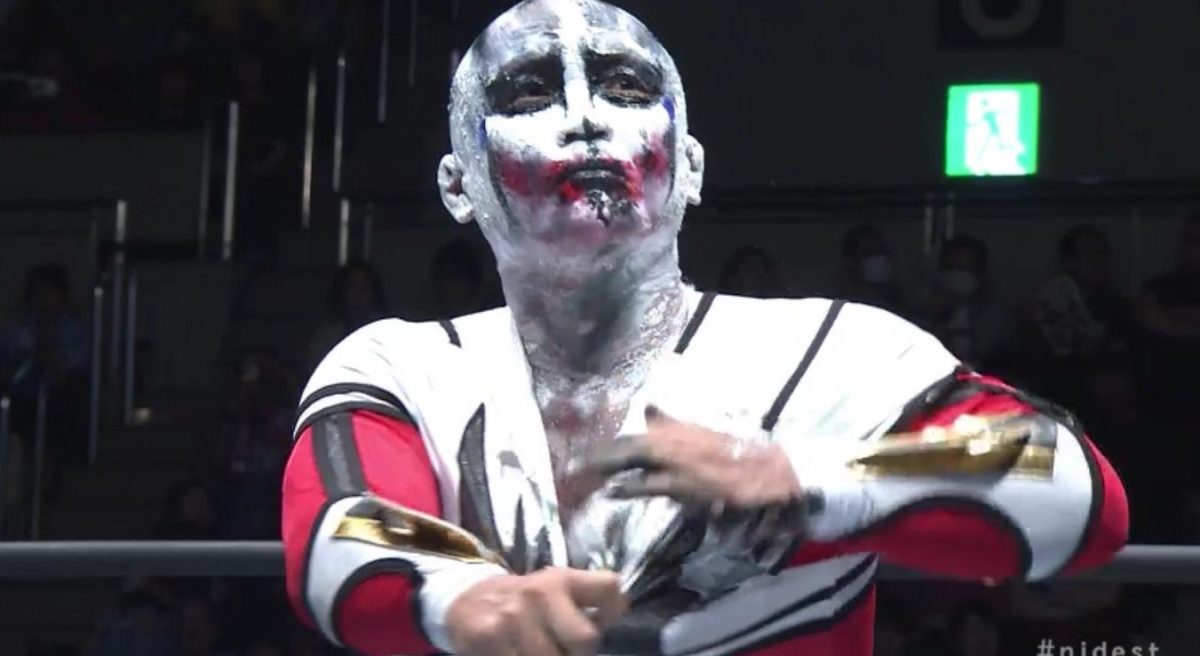 Jushin “Thunder” Liger had a surprise for fans at New Japan’s “Destruction in Kobe” event with the return of his alter-ego Kishin Liger.

For those unaware Kishin Liger’s is Jushin Liger’s alter ego. Think Bray Wyatt becoming “The Fiend,” or Finn Balor transforming to “Demon Balor,” but based on a modification of The Great Muta gimmick.

The return came when Liger took his mask off after hitting Minoru Suzuki with a low blow. Kishin then spat mist into Suzuki’s face and tried to stab him. The stabbing attempt was a throwback to Kishin’s debut in 1996 where he attempted to stab The Great Muta.

It was a hell of an angle, and you can watch it below. It’s made even better by the Japanese commentary.

As already mentioned Kishin first debuted in a match against The Great Muta in a losing effort in 1996. Since then he appeared against Bad Boy Hido in 2006, and in a 2012 tag match against Taichi and Taka Michinoku.

With 3 months left of his career before retirement, it’s going to be a fun time to follow Liger. His farewell match will be at Wrestle Kingdom 14 on January 4, 2020, presumably against Minoru Suzuki. 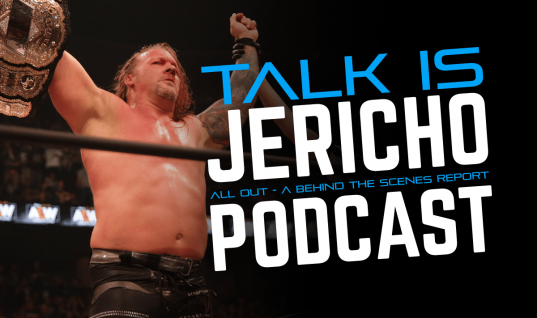 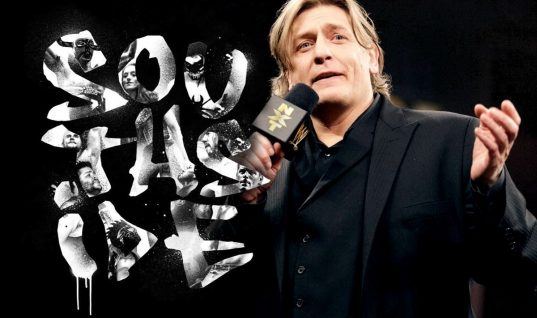 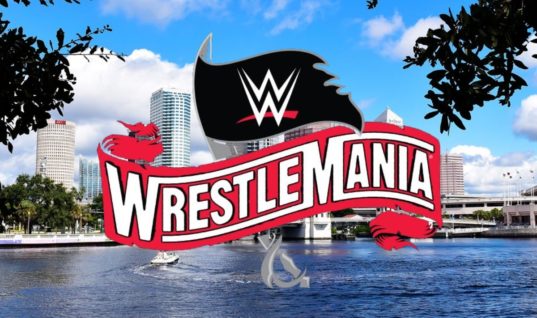 Time To Go To School: Another Lesson Wrestlers Can Learn From The Nature Boy
6 months ago 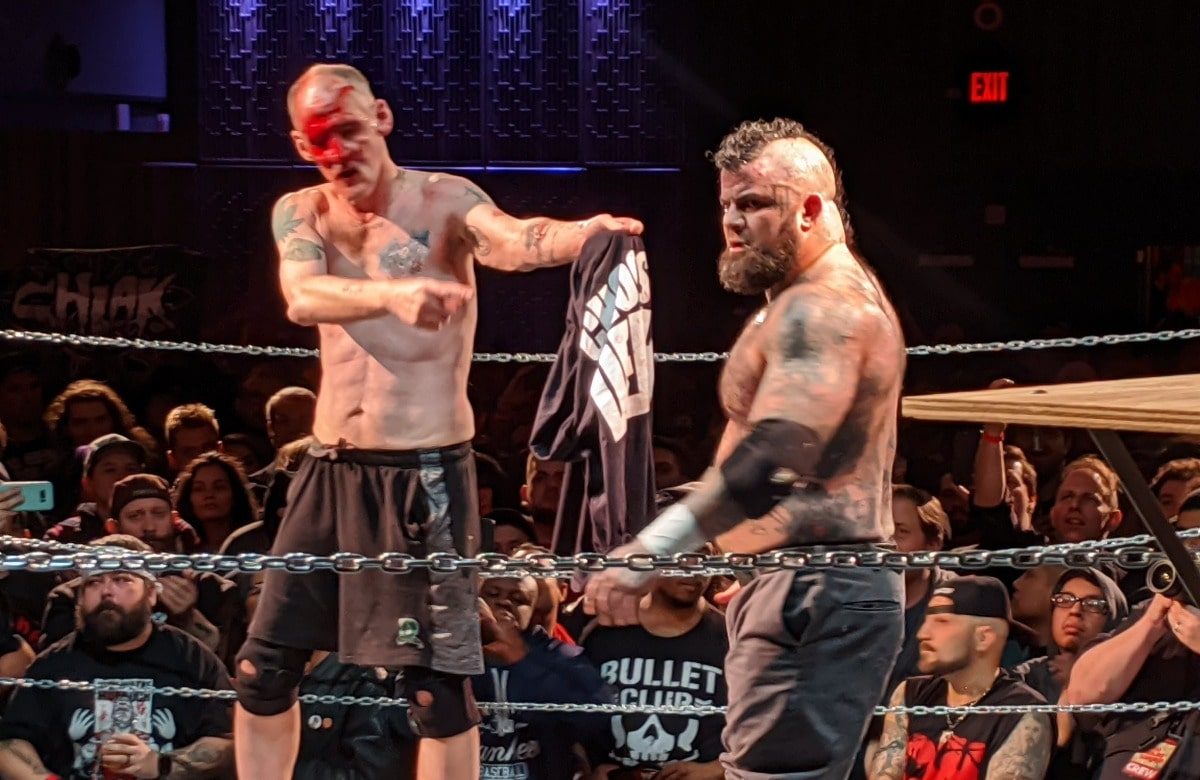