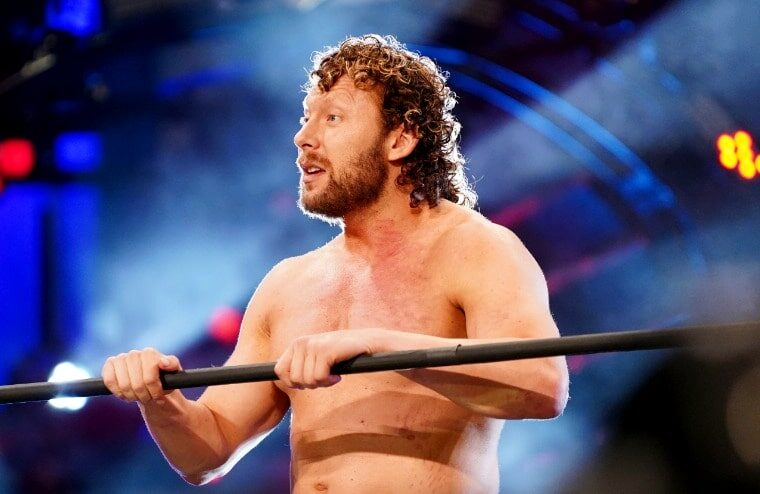 Kenny Omega is currently the #1 contender for Jon Moxley’s AEW World Heavyweight Championship, and the pair are scheduled to wrestle on 2nd December. It’s arguably the biggest match that will have ever aired on Dynamite and highly anticipated by fans. However, according to Kenny Omega himself, he won’t be coming into the match 100%, as he explained on Wrestling Observer Radio.

So, you know, a torn labrum, as you know, is no laughing matter. That’s a surgery, but I have a very talented and unbelievable trainer, and you know our doctors, of course, are always monitoring and making sure we’re doing okay, but our trainer Bryce Ready is just next level kind of guy. He has kept me together and in a condition where I’m able to perform. As long as I make that that I see him two or three times a week. I can lift, I have full range of motion. I just need to make sure that I can look after it, and I can avoid having that surgery. I can’t afford having that time off. If things get worse that’s an option I’ll have to consider. Kenny Omega

A labrum tear is a tear to the ring of cartilage surrounding a shoulder socket. It’s prevalent in athletics and can come from falls or general wear and tear. Physical therapy often resolves the problem, and it sounds like Omega is getting the best care possible.

Hopefully, the injury won’t worsen because Nick Jackson previously told ScreenCrush that “year two’s going to be all about Kenny Omega.” If Omega does require surgery, it will significantly change AEW’s long-term plans.