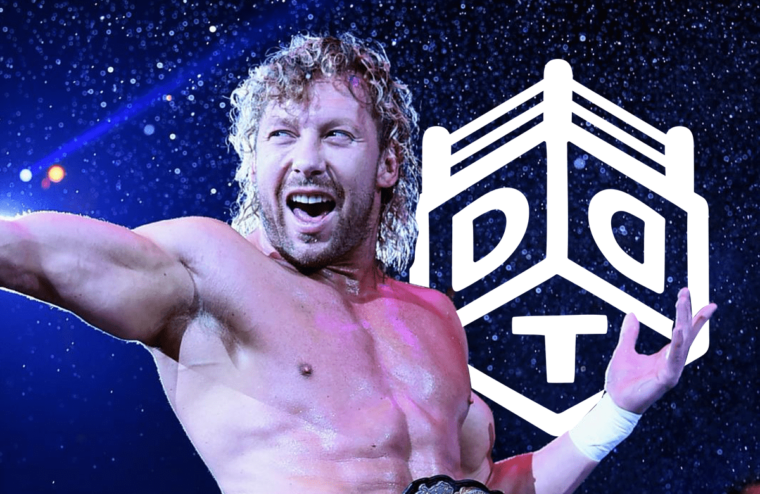 DDT has announced that Kenny Omega will be returning to the promotion in November to team with Riho against Antonio Honda & Miyu Yamashita at the promotions Ultimate Party 2019 event. It will be Omega’s first match for them since 2014.

Omega would later send out a tweet where he called DDT “my home before most knew or cared about Kenny Omega.”

A return to the promotion had been teased back in March where Omega made an appearance via video at a DDT show.