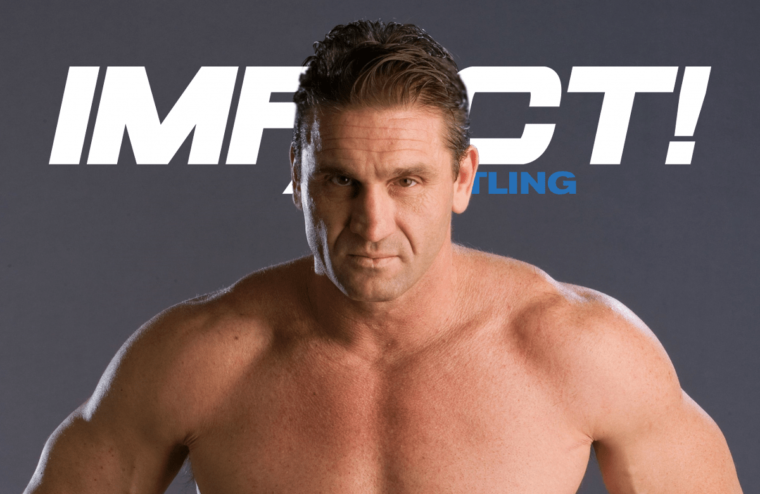 55-year old Ken Shamrock last wrestled for IMPACT Wrestling, then known as TNA back in in 2004. Since then he has mostly competed in MMA with some sporadic wrestling appearances here and there.

Over the last few days, Shamrock would begin working an angle over Twitter with Moose, with the pair arguing. This soon lead to the Shamrock announcing on his Twitter that he is returning for IMPACT’s September TV tapings taking place on the 5th and 6th.

.@moosenation69 #noballs huh? Well according to your #bosses I’ll see you in Vegas! @impactwrestling it’s #moose #hunting season and The Worlds Most Dangerous Man has his next #victim #godfatherofmma #legend #prowrestling #valorbk #bareknuckle pic.twitter.com/xY1SwBfbmr

IMPACT Wrestling would begin building up the return of Shamrock by having Moose address the Twitter feud on this weeks TV episode.

It isn’t yet known whether Moose and Shamrock will wrestle at these tapings or it will build perhaps to a match at IMPACT’s next PPV, Bound for Glory in October.