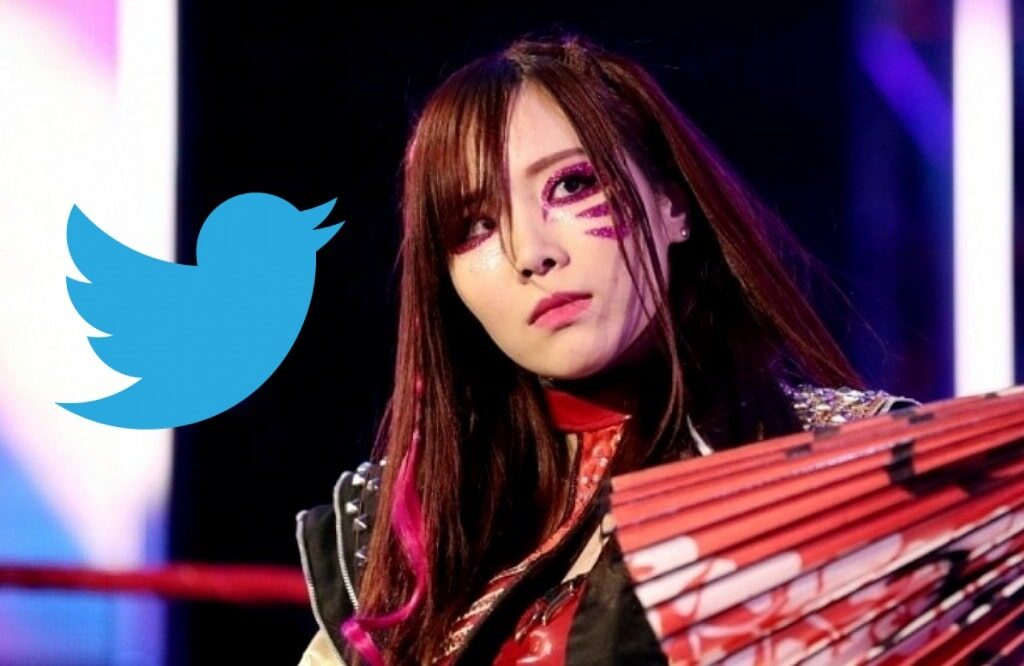 Kairi Sane was written off WWE television during last night’s Raw in a segment that was taped last week. While Asuka and Sasha Banks were wrestling for the Raw Women’s Championship, on the big screen, the production team showed Bayley brutally attacking Sane backstage. Asuka ran to the back to help and was counted out, which under the rules of the match made Banks the new champion. We were told that Sane was being treated in the trainer’s room, and Asuka left the room in tears.

After the angle aired, Sane took to Twitter to post the below tweets saying goodbye to the locker room and the fans.

My time in the NXT & WWE locker rooms was incredible. Everyone was kind, funny, & talented, so every day was full of happiness. Also, I was saved by the supportive staff behind the scenes. I will forever love & respect all these professionals I had the pleasure of working with.Kairi Sane
I was able to accomplish so much in the last three years, but it wasn’t because of my ability or my strength. It was because of all of the constant, warm support from the fans. I am so thankful I could meet you all. Thank you from the bottom of my heart, Kairi SaneKairi Sane

Sane’s WWE departure is because she has made the decision to move back to Japan to be with her husband, who she married this past in February. Despite opting to leave, it’s believed she is on good terms with WWE, and they may work together in the future.

Sane has been with WWE since 2017, where she received a massive push by winning the Mae Young Classic that same year by defeating Tessa Blanchard, Bianca Belair, Dakota Kai, Toni Storm, and Shayna Baszler. She’d go on to have a 71-day reign as NXT Women’s Champion in 2018, and on the main roster, she was one half of the WWE Women’s Tag Team Champions with Asuka for 180-days.