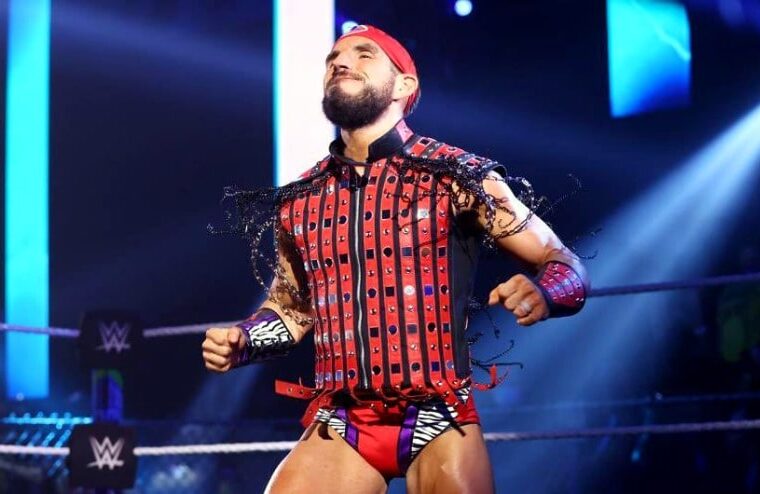 Johnny Gargano has been an instrumental part of NXT since signing with WWE in 2016. However, with the brand recently being revamped and the focus on youthful and physically impressive talents, certain wrestlers’ time on the brand will be coming to an end. Among the names speculated on that could soon depart the company is NXT mainstay, Johnny Gargano. Adding credence to that, he has removed “WWE NXT Wrestler” from his Twitter bio. Instead, he simply refers to himself as a pro wrestler.

Gargano has been an instrumental part of NXT since signing with WWE in 2016. However, his contract is set to expire in December. While he has made brief appearances on the main roster during his five years with the company, the fact he is now in his mid-30s and has yet to be called up permanently isn’t a good sign. Especially when you consider the draft has just taken place so that it would have been the perfect opportunity to move him up. Additionally, he didn’t appear on this past week’s episode of NXT.

If Gargano is set to depart the company, the timing wouldn’t be ideal as he will become a father in February 2022 as his wife and fellow NXT wrestler Candice LeRae is pregnant with their first child. Although he is unlikely to be out of work for long, he is incredibly popular with fans due to his in-ring work. Whether AEW would bring him in is uncertain due to how extensive their roster is at present. Still, if not, both Impact Wrestling and Ring of Honor would likely love to sign him.