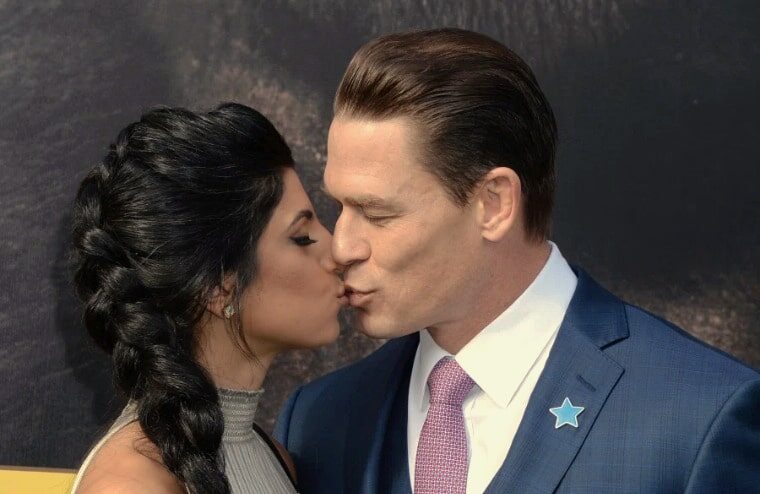 Radio host Mike Calta has revealed on his show, which aires on 102.5 The Bone in Tampa, FL, that John Cena has married his Canadian girlfriend, Shay Shariatzadeh. It’s believed the couple married during a private ceremony this past Monday. Cena and Shariatzadeh initially meet in a restaurant, and they were first spotted together in Vancouver, where Playing With Fire was filmed in 2019.

This is Cena’s second marriage, having married his high school sweetheart Elizabeth Huberdeau in 2009 but divorced in 2012. Later that year, he started dating Nikki Bella, and they famously got engaged at WrestleMania 33 in 2017. They eventually separated, and Nikki Bella is now engaged to Russian dancer Artem Chigvintsev, with whom she recently had a son.