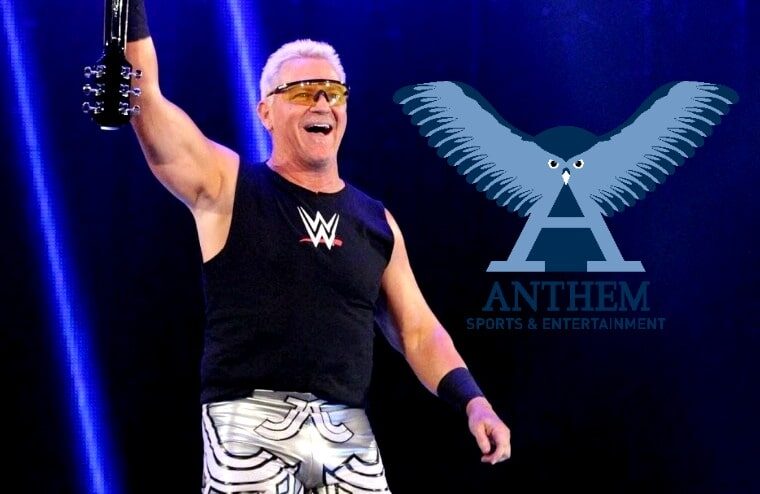 Jeff Jarrett and his wife Karen founded Global Force Wrestling in 2014 and taped numerous shows in an attempt to secure a television deal. Three years later, Jarrett would return to TNA, another company he co-founded and agreed with their parent company Anthem Sports & Entertainment to merge the two companies. The company, which was going by the name Impact Wrestling, would rebrand as Global Force Wrestling, but things went sour, and Jeff Jarrett departed, resulting in Anthem reverting to the previous name.

In August 2018, Jarrett filed a lawsuit against Anthem for copyright and trademark infringement over the GFW rights and claimed that the taped shows he had produced when looking to secure a TV deal had been deleted by Anthem. This led to a counter lawsuit by Anthem and became a messy situation when there was a mistrial in July 2020, after it was claimed that Jarrett’s attorney prejudiced the jury by revealing information he shouldn’t have.

However, it has now been confirmed by Law360 that as of Friday, January 8, 2021, Jarrett and Anthem have settled with court documents stating:

Plaintiffs Global Force Entertainment, Inc. and Jeffrey Jarrett and Defendant Anthem Wrestling Exhibitions, LLC (each a “Party” and collectively “Parties) have agreed to a settlement in this case. Based on the settlement, the Parties respectfully request the Court administratively close the case so as to retain jurisdiction over this case and the Parties until such time as all terms of the settlement have been met. If the terms of the settlement are met, and unless any Party objects, they will submit a joint request for dismissal of the claims and counterclaims in the case by no later than October 1, 2022.

What the future holds for Global Force Wrestling remains to be seen. They did run shows following separating from Impact Wrestling. Their last event was with the NWA for their 70th Anniversary Show in October 2018. Since then, Jarrett was hired by WWE as a producer and works in creative.