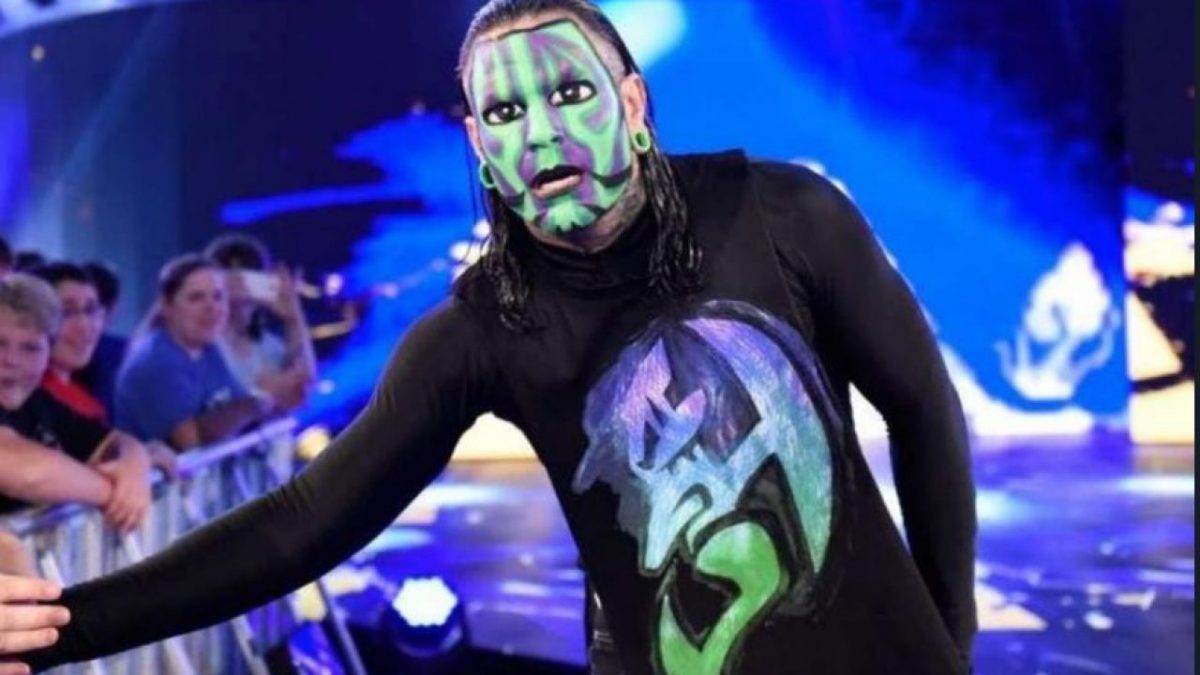 If we told you that Jeff Hardy had been arrested again, would you be shocked? Of course not.

The Moore County Police Department has confirmed that Hardy was charged with driving while impaired on Thursday. No additional details have been made available other than Hardy has been released from being custody.

This is just the latest in a long line of unlawful activity from Jeff Hardy. He served ten days in prison and paid a $100,000 fine in 2011 for possession of prescription pills, anabolic steroids, and drug paraphernalia.

He was again arrested in March 2018, this time for driving while intoxicated in Concord, North Carolina. Then earlier this year, he was arrested for public intoxication in Myrtle Beach, South Carolina.

Jeff is currently out injured from WWE after having to vacate the SmackDown Tag Team Championships with his brother in April, following a leg injury. He was expected to be available to return to the ring later this year.