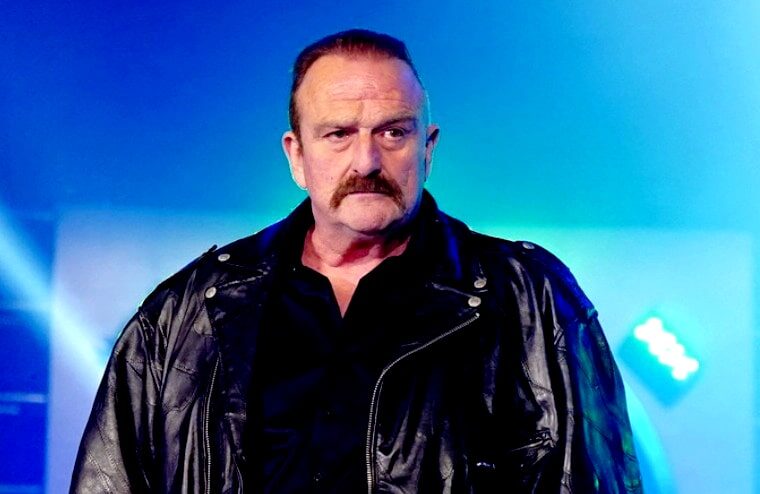 It’s sadly been known for some time that Jake “The Snake” Roberts has been dealing with health issues after fans would see him in a wheelchair and receiving oxygen through a tube. Due to him having been hospitalized in 2020 with chronic obstructive pulmonary disease, which affects the lungs, it was assumed this was related. Nevertheless, it had been hoped his heath would improve over time.

However, during his Grilling JR podcast, Jim Ross revealed that Roberts remains in poor health and needs further surgeries. While not specified by Ross, it’s understood one of these surgeries will be for a hip replacement, which will actually be the third time he has undergone such a procedure.

I just saw him here a few weeks ago, and he’s still battling his breathing issues. He’s not in great health. That’s why you don’t see him as often on AEW television as he once was when he was fronting Lance Archer. But his health is not good, and he’s taking the means to address it. He still has surgeries left. But he has breathing issues.Jim Ross

Roberts first debuted for AEW during their The Road to All Out special in 2019. He’d then appear on the March 4th, 2020, episode of Dynamite confronting Cody Rhodes. Initially, he was on a short-term deal that kept being extended, but Tony Khan was so happy with his work that he signed him to a multi-year contract. Sadly Roberts’ breathing and hip issues have since restricted his television time, although his health obviously comes first, and he still has time to become a regular on-screen character again for AEW before his deal expires in July 2023.