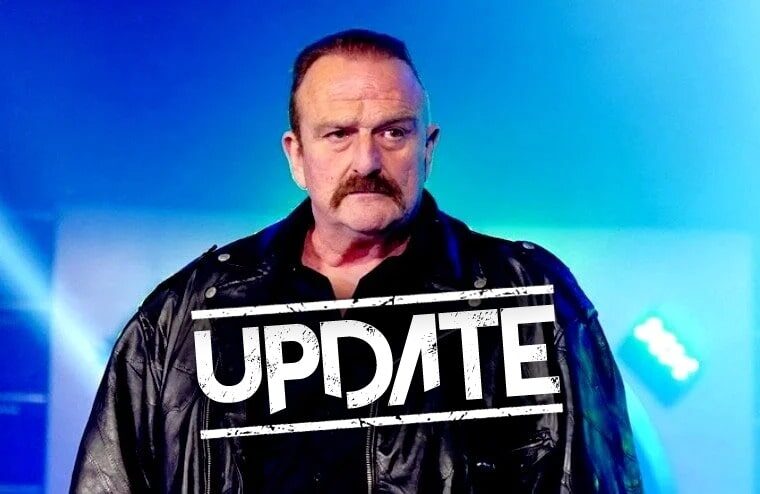 In 2020 Jake Roberts was hospitalized with chronic obstructive pulmonary disease, which affects the lungs. And since then, he has been spotted by fans in a wheelchair and receiving oxygen through a tube. Obviously, this is worrying for fans, and in a recent episode of his Grilling JR podcast, AEW commentator Jim Ross divulged that Roberts was still in poor health and needed further surgeries. However, Roberts has now taken to Twitter to refute Ross’ update and said reports of his poor health are “totally untrue” and assured everyone that he is “going to be around a long time.“

How Ross managed to incorrectly think Roberts was in poor health isn’t known, but it’s great to hear the healthiness of the 66-year-old isn’t as bad as first feared. Therefore, fans will get to enjoy him as an on-screen AEW character and his incredible mic skills for some time to come, as his contract lasts until July 2023.