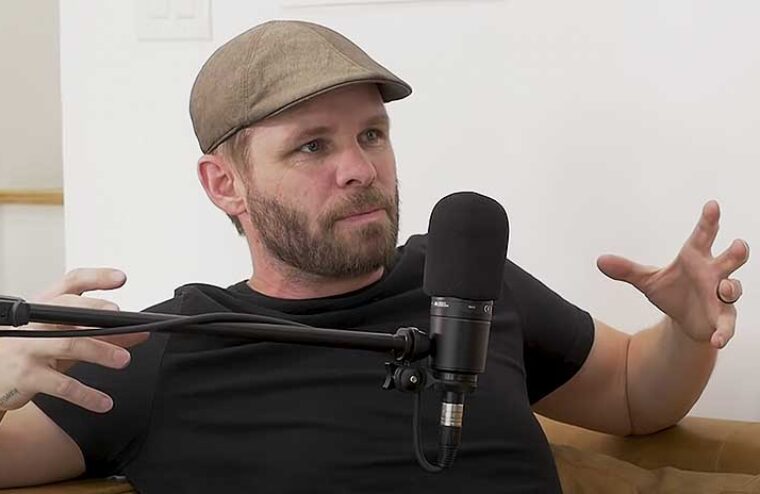 Clutch – Transnational Speedway League: Anthems, Anecdotes and Undeniable Truths: “This album was my introduction to Clutch, a band that has been like a soundtrack to my life. I could list many other albums from Clutch, but this one got me hooked for life.”

Metallica — The Black Album: “Their earlier albums are amazing as well, but this album was released when I was 11 years old, at a time when I was discovering music on a different level. I admire that they took a risk with this album by doing more commercial type songs.”

Black Sabbath — Paranoid: “Sabbath with Ozzy is the only Black Sabbath in my opinion. I love Dio on his own and with Rainbow, but Sabbath is Ozzy and of course Tony Iommi, Geezer Butler and Bill Ward. Gotta have Ozzy on vocals!”

Rory Erickson — The Evil One: “So many great tracks on this album, starting strong with “Two Headed Dog.” You’re Gonna Miss Me is also a great documentary.”

Amorphis – Tales From The Thousand Lakes: “This album was my introduction to death metal. Bam and Jess Margera turned me on to Amorphis. I love the combination of melodic and heavy vocals.”