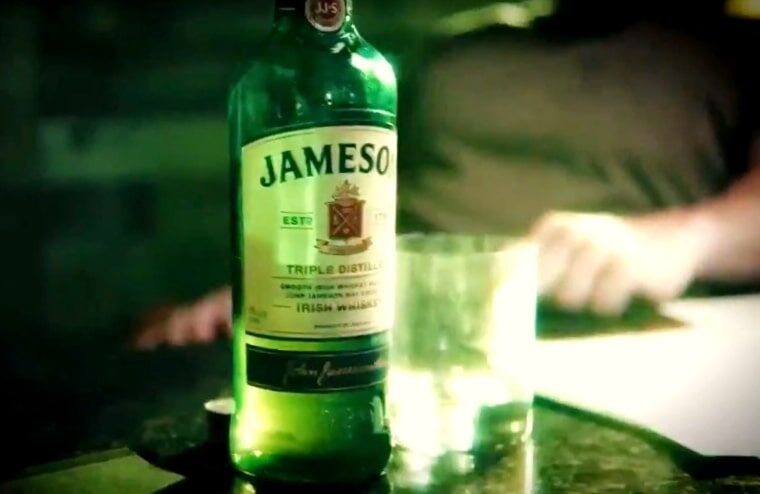 The former Steve Cutler, was cut by WWE on February 4, 2021. His release was due to Vince McMahon being angry that he got ill following a New Year’s Eve party alongside his girlfriend, Deonna Purrazzo of Impact Wrestling. He had just been put alongside Baron Corbin along with Wesley Blake as The Knights of the Lone Wolf, but the angle was hastily dropped after Cutler missed TV due to the need to isolate.

The belief is McMahon wasn’t only upset that his upcoming booking plans were disrupted but also that he’d promised Roman Reigns a safe working environment when he convinced him to return. Hence, he considered this a disciplinary issue. Other wrestlers also attended New Year’s Eve parties, but they were seemingly off McMahon’s radar as they didn’t catch anything.

Now with his non-compete clause expired, and going by the name Steve Maclin he has made an appearance on Impact Wrestling’s weekly television in a coming soon video vignette. He is shown with his feet on a desk, drinking whiskey with easy listening music playing in the background. It isn’t known if Maclin has signed a long or short-term deal with Impact Wrestling at this time.

Before his short-lived and abandoned Knights of the Lone Wolf gimmick, he had been part of The Forgotten Sons stable and set for a big push on SmackDown along with Jaxson Ryker and Wesley Blake. The belief was they were going to work with The New Day and become tag champions. However, the group was taken off television shortly after debuting on the blue brand due to Ryker tweeting support for Donald Trump following the George Floyd tragedy and BLM protests.