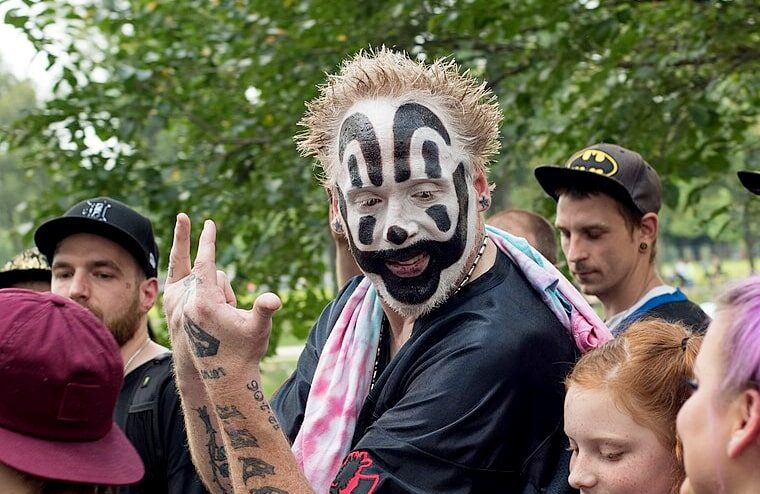 Almost a year ago, Violent J, real name Joseph Bruce of the Insane Clown Posse, revealed he was suffering from Atrial fibrillation. This heart condition causes an irregular and usually fast heartbeat, often affecting people with heart disease, high blood pressure, or obesity. And while it was thought Violent J was doing well, and along with Shaggy 2 Dope, working on a new album, it has now been announced by the band’s social media that he has spent most of the last month hospitalized with pneumonia. Thankfully his heart is said to be OK, and he should be able to return home in the next few days.

A few weeks ago The Duke was experiencing shortness of breath and went to the emergency room expecting there was an issue with his AFib. The good news is his heart is perfectly fine and healthy. The bad news is, Violent J had pneumonia. But have no fear, he’s currently doing really well, and his doctors said he should be able to go home in the next 2 to 3 days.

While the controversial pair are best known for their music, they are also associated with pro wrestling. Violent J and Shaggy 2 Dope started out backyard wrestling before forming the band. They wrestled in WWE, WCW, ECW, and TNA at the height of their popularity and fame, and in 1999 started their own promotion Juggalo Championship Wrestling. Twenty-plus years on, they continue to run shows, with some taking place in Violent J’s backyard and even kitchen. Their next event will be Bloodymania, their biggest show of the year, and hopefully, Violent J will be in attendance. Nevertheless, he presumably won’t be taking any bumps considering his health issues and his retirement in 2019.