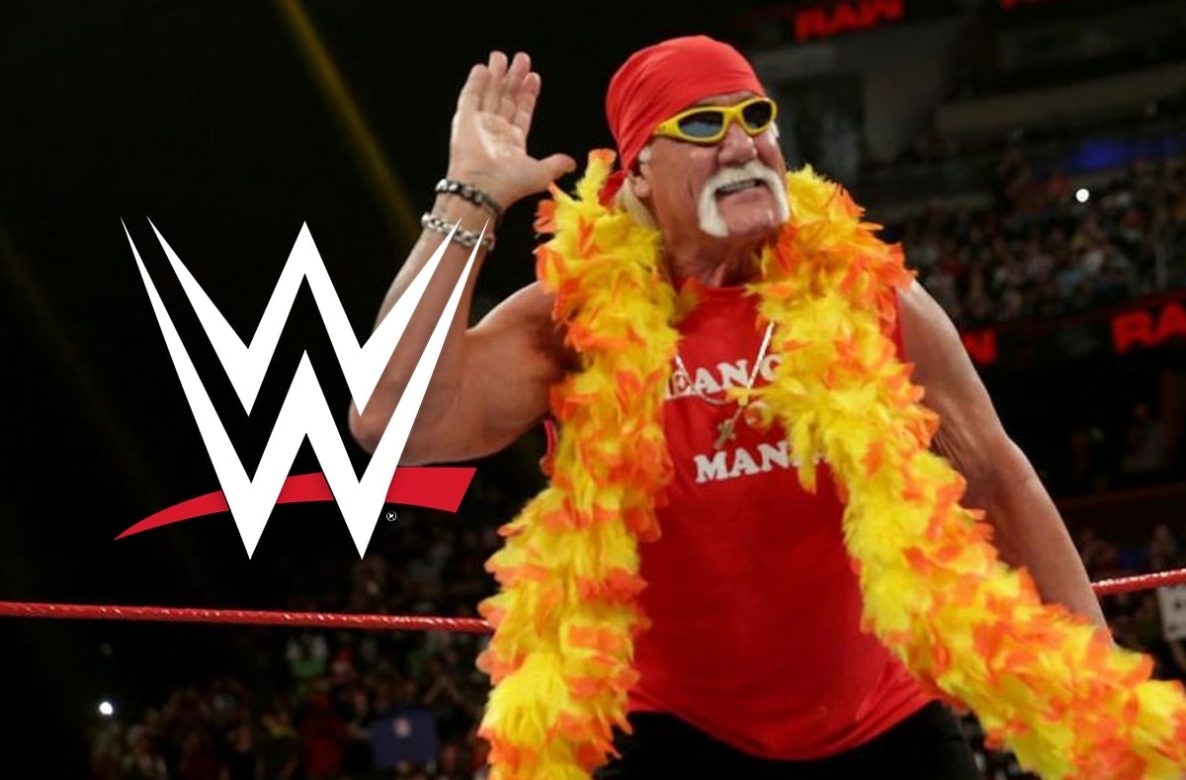 When you read the headline, I bet you thought we were talking about a rematch against The Rock from their historic WrestleMania 18 match, but we aren’t.

Hulk Hogan was interviewed by the Los Angles Times and said he didn’t want his final match to have been in TNA.

Currently, his last match was a 6 man tag match in 2012 on a UK houseshow where he teamed with James Storm and Sting defeating Bobby Roode, Bully Ray, and Kurt Angle. Before that, his final high profile singles match was losing to Sting at TNA Bound For Glory 2011.

“I talked to Vince, and I said I really don’t know if I could live with myself knowing my last match was with TNA.

“If I can get fixed, I pray I can have one more match. I told Vince, ‘When I get through this back surgery, I’m going to get in the best shape of my life, and we’re going to talk about me having one last retirement match.”

With WrestleMania 36 being in his hometown of Tampa, Florida, it seems like an appropriate venue. But surprisingly, who he wants to face was entirely unexpected.

“I’d love for it to be against Vince [McMahon]. I had such a great time with him in the ring at WrestleMania 19. I had no idea what to expect from him, but he’s a great bad guy. His timing is great. I loved wrestling him, but everything he does hurts. When you’re in the ring with someone, and they’re hurting you, you kind of pinch them on the wrist, and the whole match I was doing that to Vince. I was like, ‘Vince, take it easy!’ Everything he does hurts, but I’d like to get in the ring with him one more time for my last match. That would be perfect.”

Vince McMahon is 74 and hasn’t wrestled since his Raw match against CM Punk in 2012. It is strongly believed to be retired from the ring himself, so the chance of this match happening is precisely zero.

Their match at WrestleMania 19 was an enjoyable street fight but far from a classic, and serious consideration of a rematch at this time seems very unlikely, but stranger things have happened.