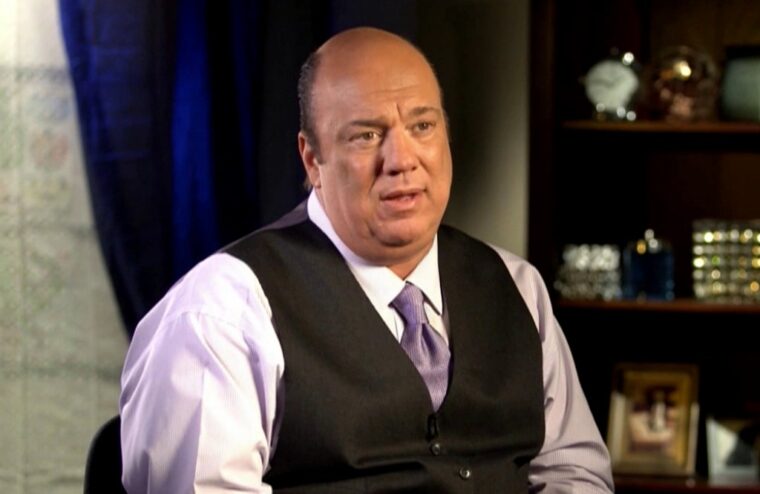 Paul Heyman is a very controversial figure in pro wrestling. While respected by most for his creativity, some of the stories about his lies and deceit are legendary and ensured he isn’t trusted by many. Now though, in an interview with Job’d Out Wrestling, Justin Credible has shared a positive story about the former Extreme Championship Wrestling head-honcho.

Let me tell you about Paul Heyman real quick… Paul Heyman paid for my son’s birth and my wife’s pregnancy – out of pocket cash – he paid $75,000+, which a lot of people don’t know, because he committed to this via contract, he never got health insurance proper. So, when my child was born, I gave him every single receipt and every single bill that got paid. He tried his best to keep his word, he really did, and if you were important to him, he was going to try to go to bat for you. Justin Credible

ECW often lived hand to mouth, and bounced checks became a regular occurrence due to competing with WWE and WCW. This eventually caught up with Heyman, and he voluntarily filed for Chapter 11 protection under the U.S. bankruptcy laws on April 4, 2001, through HHG Corporation, the parent company of ECW. Documents show the company had almost $9 million in unpaid bills, and dozens of talents were owed money, with some being five and six figures.