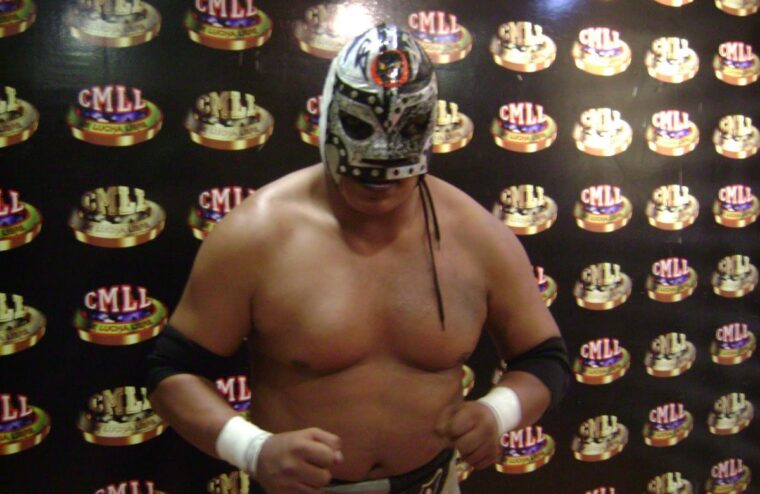 Exact details are not yet known, but it has been confirmed that Mr. Niebla, whose real name is not known to the public, has passed away at the age of 46. He had recently been hospitalized with a blood infection for a couple of weeks before being released in November.

Alcoholism has plagued him for many years, and that could have played a part in his death. In 2015 he was found unconscious in the locker room while working for New Japan. CMLL had to pay his hospital costs and would fire him. He did return and wrestle for CMLL again, but went to the ring in 2018 while intoxicated and fell out the ring. This resulted in his wrestling license being suspended, meaning he could no longer wrestle for CMLL.

For his wrestling career, his legacy will be that he was CMLL Heavyweight Champion for 543 days, plus one half of the CMLL World Tag Team Champions with Shocker.