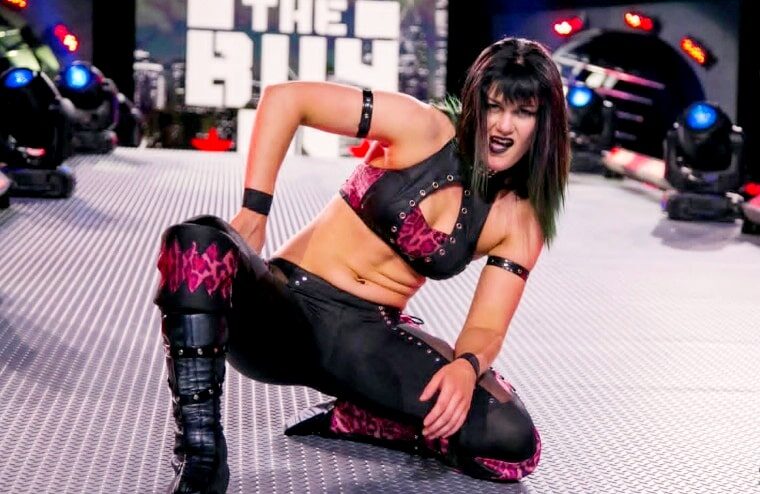 This past weekend Bea Priestley wrestled her final match in Japan at World Wonder Ring Stardom at their Dream Cinderella In Spring event. She’d unsuccessfully challenge their champion Utami Hayashishita and afterward said on the mic that it had been her final match for the promotion. It’s understood she had turned down the opportunity to re-sign Stardom, as well as rejected a contract offer from New Japan where she had featured alongside her boyfriend, Will Ospreay.

It’s believed Priestley is now set to return to the United Kingdom and sign with WWE and wrestle for their NXT UK brand. She had previously turned down a similar offer from WWE in favor of signing with AEW in 2019 due to them allowing her to continue wrestling in Japan. At the time, it was thought to have been a good decision. However, due to travel restrictions stopping her from getting to the United States, AEW released her on 13 August 2020. Thankfully, she could still continue her career in Japan, where she has lived with Ospreay since 2019.