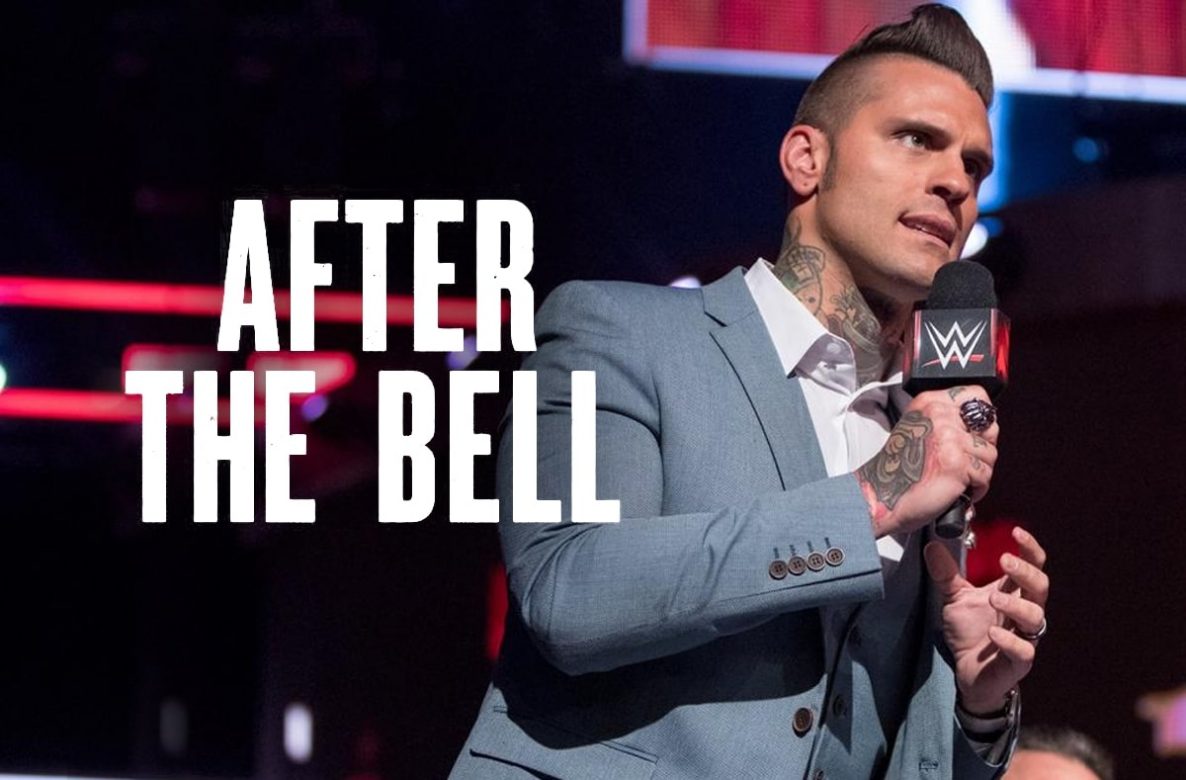 At the very start of this week’s “After The Bell” podcast, Corey Graves issued an apology to Mauro Ranallo for his tweet this past weekend that resulted in him deleting his twitter account an missing Survivor Series. You can listen to it below.

“On a personal note, I need to address something. This past Saturday during the Takeover War Games event, I sent out a tweet. It was an unpopular opinion, as I often do with the intention of just stirring up a little controversy, maybe have something fun to talk about on TV or here on the show. It was maybe not the most professional way to go about things. It was never meant to offend or disrespect or disparage anybody. That was never my intention. If it was taken as such, I apologize deeply. That was not my intention. I would never intentionally cause anybody any undue stress, especially a co-worker. So, I apologize.”

As reported earlier Mauro Ranallo’s future with the company is in doubt with him due to miss NXT tonight. Hopefully, though this apology can go someway to repair the damage caused.