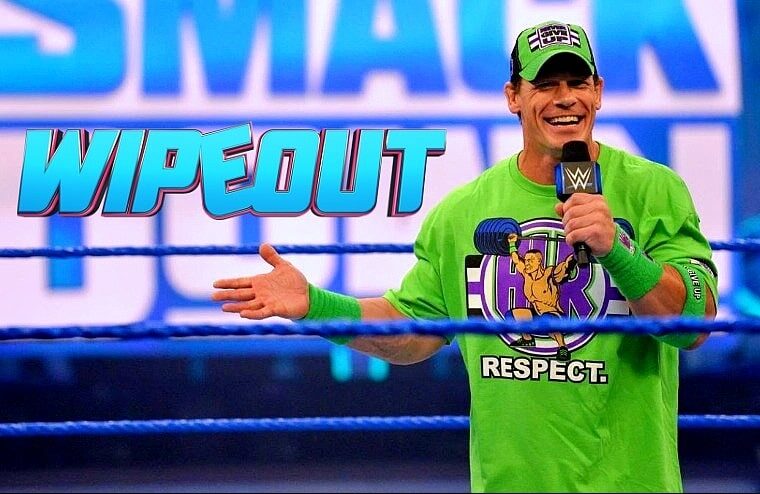 TBS is rebooting Wipeout, a game show that aired on ABC between 2008 and 2014, taking place on a cushioned obstacle course. In September announced they’d signed John Cena to co-host along with Nicole Byer and Camille Kostek. With the show scheduled to air next year, filming is currently underway in Los Angeles on all 20 episodes of the first season.

Tragically it has been reported that during filming on Wednesday 18th November, a contestant began suffering chest pains after completing the course. Despite on-site paramedics using a defibrillator, the contestant who had undergone a medical exam before participating passed away at the hospital. TBS would tell TMZ.com, “We are devastated to have learned of his passing, and our deepest sympathy goes out to the family.” Production company Endemol Shine North America would go to say, “We offer our heartfelt condolences to the family, and our thoughts are with them at this time.”