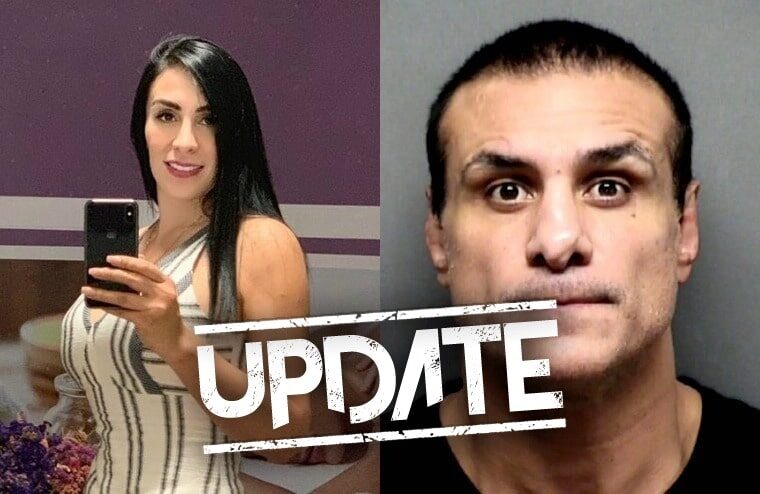 Alberto Del Rio was accused of terrible acts by an ex-girlfriend and was arrested in May 2020. Photographs were taken, and he was indicted in October, meaning a grand jury looked at the evidence and decided there was enough to charge the former WWE Champion with a crime. With the alleged crimes taking place in Texas, if found guilty, the punishment of life imprisonment is possible. Things, though, took a twist when Del Rio’s accuser took to Instagram and, in a now-deleted post, wrote, “An apology to the Rodriguez del Rio family for the damages caused by my mistakes.” This was followed up by Del Rio’s brother saying on Facebook that the accuser was a garbage person and that “the truth will set you.”

Initially, it seemed that based on her comments, she was recanting her accusations, and Del Rio would be in the clear. However, only the State can drop the case, and they appear to be proceeding as PWInsider has confirmed the trial date is still 25th January 2021. So it appears in one week, Del Rio will face one count of aggravated kidnapping and four counts of sexual assault with or without the alleged victims’ participation.