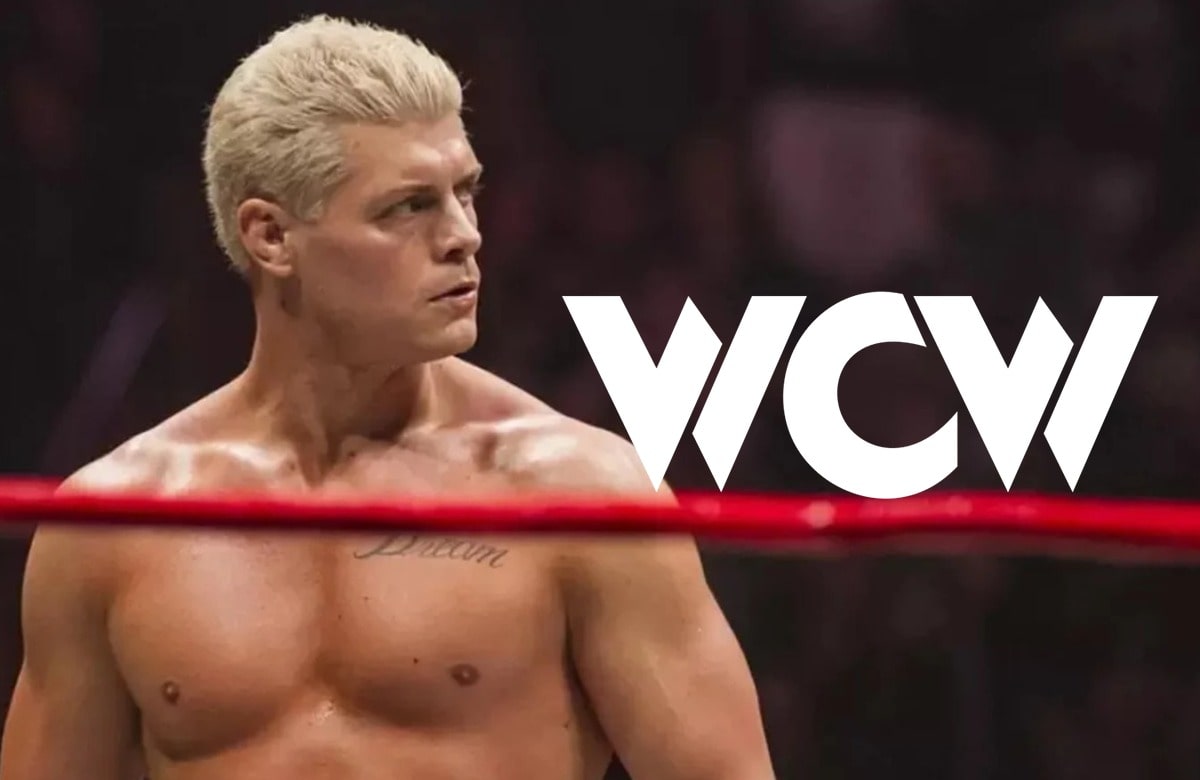 Earlier in the week, AEW announced they were using the former WCW PPV name “Bash at the Beach”. The name had been trademarked by Cody Rhodes after WWE had let it expire.

It was also revealed that Cody also owned the trademarks on The American Dream, The American Nightmare, Dusty Rhodes, The Match Beyond, Battlebowl, Bunkhouse Stampede, and The Prince of Wrestling.

Now it seems he has he filed trademarks for both “Slamboree” and “Superbrawl.”

We now wait to see if the trademarks are approved, and then how they will be used. 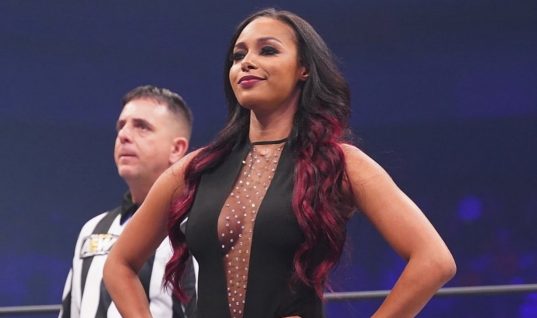 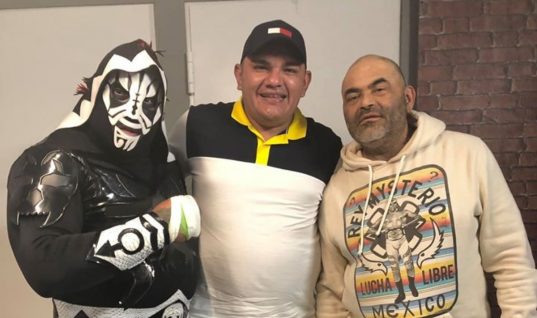 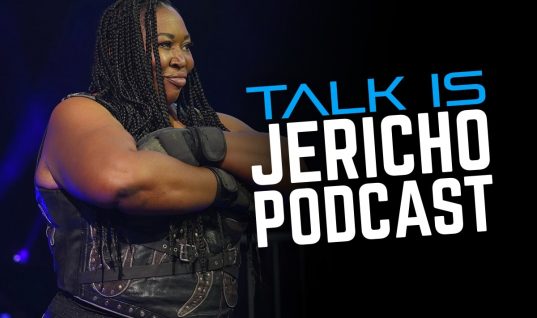 Talk Is Jericho: Awesome Kong GLOWS with AEW
5 months ago