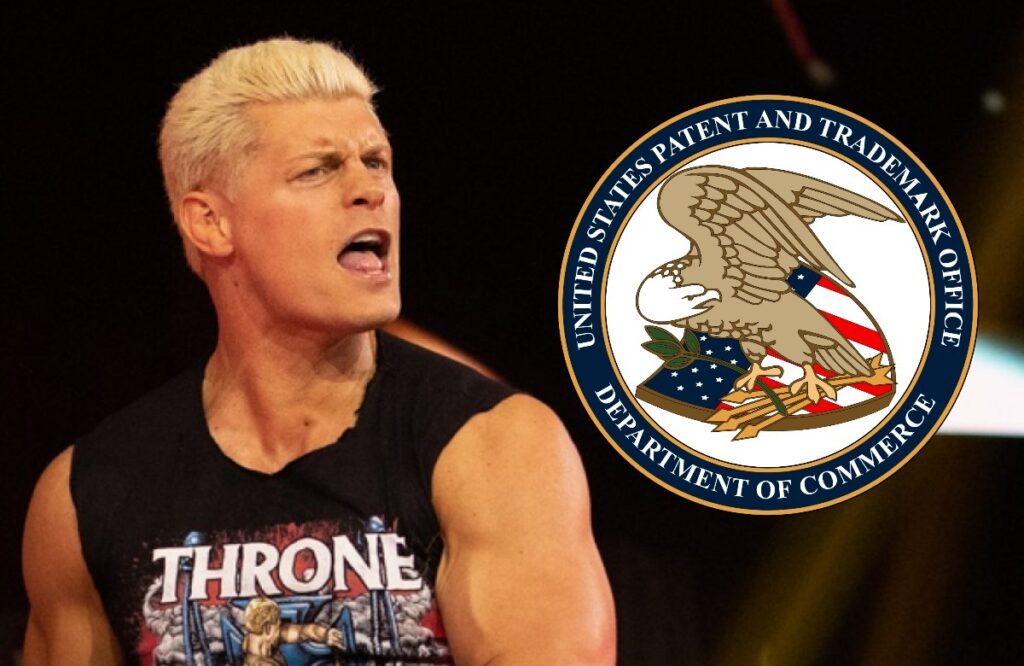 As we reported previously, Cody filed a trademark application for the name “Cody Rhodes” in April after WWE let it expire. It seemed this would result in him having control of his legendary surname again that his father created back in 1968.

Unfortunately, for Cody, it turns out that WWE went on to file a late renewal on May 15th for the trademark, citing that issues surrounding the pandemic had delayed them. Cody’s application has now received an initial refusal, and he has six months to reply to the United States Patent and Trademark Office.

WWE is technically within their legal rights to do this as they did create the Cody Rhodes character. Still, it makes them look bad, holding onto after a name with prior usage (Dusty and Dustin) that they have no plans to even use.