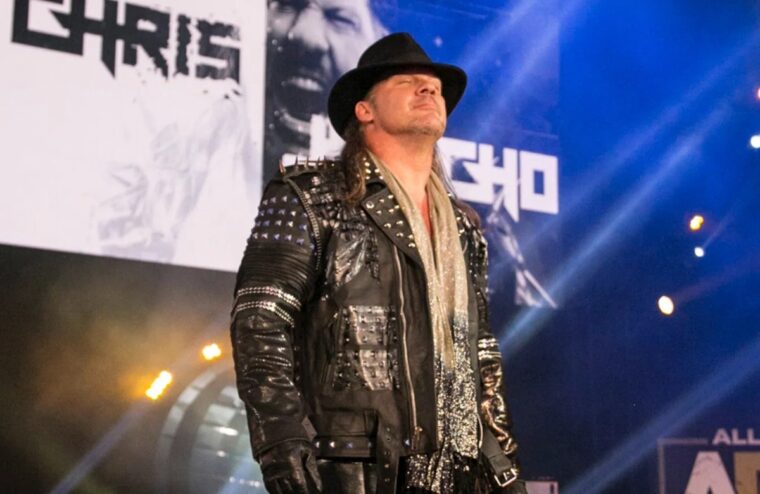 Chris Jericho felt insulted by WWE after his match with Kevin Owens was put on second on the main card at WrestleMania 33. Tony Khan capitalized on this and signed the former WWE Champion to a multiple-year deal. It was a massive signing for AEW as it instantly gave the promotion credibility and helped open doors due to Jericho’s legendary status.

While the relationship had been great for both parties, some eyebrows were raised when it was announced that Jericho would be a guest on Steve Austin’s Broken Skulls Sessions. This led to speculation on social media that this could lead to Jericho making a WWE return. However, Jericho has played that down in a recent interview with TV Insider, saying he can’t see himself going anywhere else.

One of the reasons I wanted to come to AEW was the challenge of building this organization from scratch. Three months into our television existence, we signed a huge extension because of what we had accomplished, which was kind of on my back for the first few months. Now it has been spread to so many other people. All the pressure and spotlight isn’t only on Chris Jericho, which is great. That was always my goal. I’m AEW all-in, all the way at this point. I can’t see myself going anywhere else.Chris Jericho

It’s expected WWE will make Jericho a substantial offer to return when his contract does expire along with a Hall of Fame proposition. Still, it sounds like Jericho is happy being part of something he helped create and is constantly growing. This week he will be involved in arguably the biggest non-championship match in AEW’s short history when his Inner Circle faction takes on The Pinnacle in a War Games-inspired Blood & Guts match on Dynamite. The name was a shot at Vince McMahon, who referred to AEW as “Blood and Guts,” and it’s expected the episode will do big rating numbers.