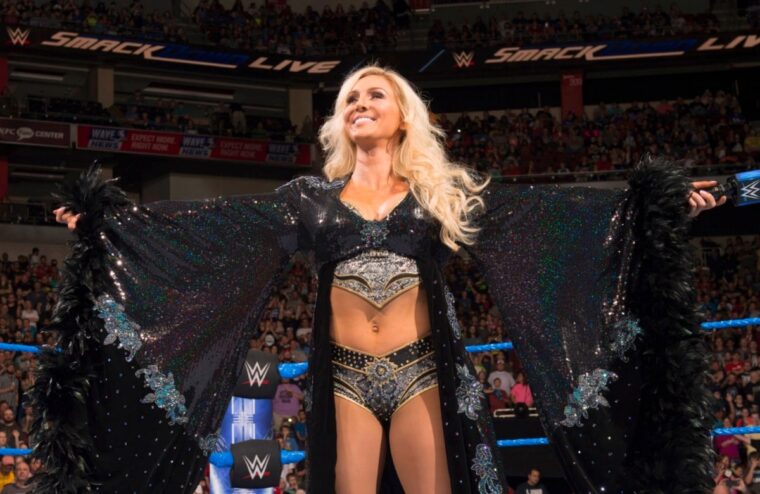 She’d discuss this possibility in a recent interview with Sportskeeda when the subject of Tessa Blanchard being the Impact Wrestling World Champion, was mentioned.

It’s something that I want to pursue but, if you look at the big picture when women are succeeding in different organizations all around the world, we’re all succeeding and we’re all winning from that, so for her to hold that accolade is just, we should support and be just extremely proud as a woman, to see her do that.

Because, when one’s doing well, we’re all doing well, and that is what has pretty much driven the Women’s Revolution is we work better in numbers. So, it’s not something that I think about right now. But I couldn’t be more proud and happy for what she is doing for women around the world.
Charlotte Flair

A woman winning a men’s championship in pro wrestling isn’t that uncommon. Besides Tessa Blanchard’s being Impact Wrestling Champion, Madusa, Daffney, Jacqueline have all won the Cruiserweight Championship, Sexy Star was the Lucha Underground Champion, and perhaps most famously, Chyna beat Jeff Jarrett to become Intercontinental Champion in 1999. That said, becoming WWE or Universal Champion is a huge step up on those achievements, and whilst Charlotte isn’t thinking about it right now, she is the most likely candidate in the foreseeable future.