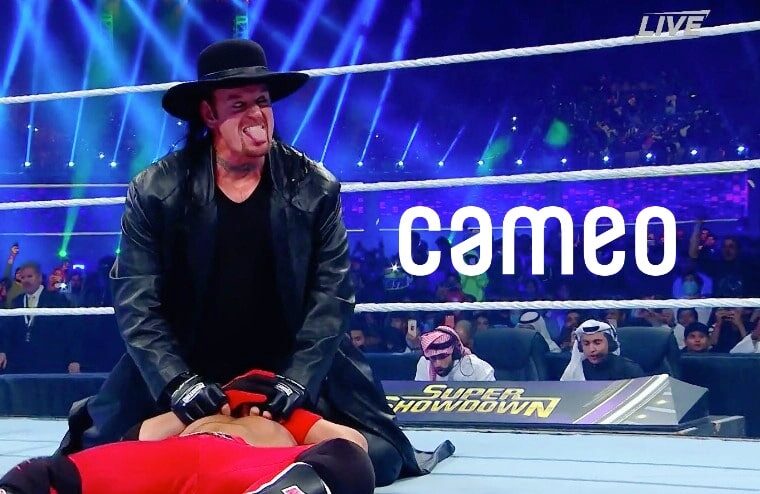 The Undertaker will be making what is believed to be his final in-character appearance for WWE at this Sunday’s Survivor Series pay-per-view, which marks the 30th anniversary of his debut. To commemorate this, WWE has released lots of new memorabilia at WWEShop.com and has been running special episodes on the WWE Network under the 30 Days Of The Deadman banner.

Now WWE has partnered with Cameo and is selling 30 personalized video messages by The Undertaker at $1000 each, which will be fulfilled at the Survivor Series. At that price, you might think WWE would struggle to sell them. However, ten have already sold over the past few hours, so if you are interested, you should probably act quickly and visit cameo.com/theundertaker now.