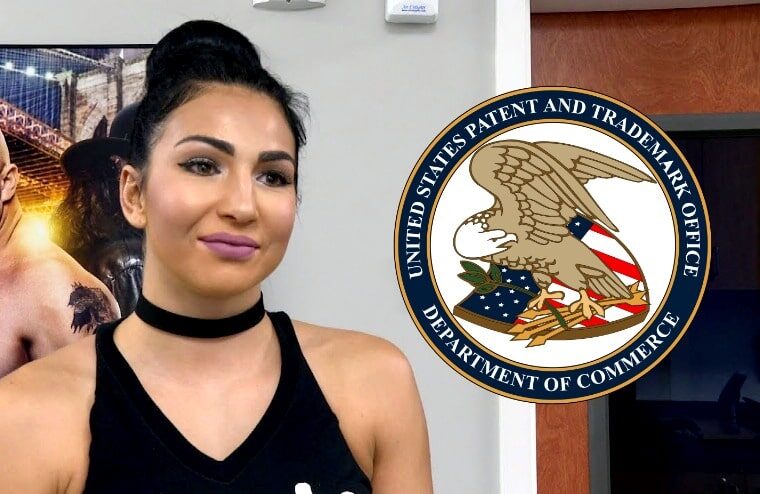 Billie Kay was among ten wrestlers released by WWE on April 15th, 2021, concluding her six years with the company. It came as a surprise as, while not one of the top female workers in the company, she was popular with fans and had just competed at WrestleMania teaming with Carmella. It was subsequently reported by Fightful Select that she wasn’t highly regarded by one of the WWE’s most powerful men, Executive Producer Kevin Dunn. Apparently, he didn’t see much in her, and while it isn’t known if this directly played into her release, having someone as influential as Dunn against her progression would always hold her back.

Despite her WWE run being over, the Australian has wasted no time planning for her future by updating her Twitter handle to her real name @JessicaMcKay. This is the name she used on the US and Australian independent circuit before signing with WWE, and it’s now been confirmed she applied for the trademark on “Jessie McCay” on April 15th, 2021, for both performing and merchandise.

What lies ahead for Kay remains to be seen, but considering her longtime IIconics tag team partner and friend Petyon Royce was also cut, it’s possible they reunite on the independent scene. Additionally, with Royce being married to Shawn Spears, there will be speculation the duo could make their way to AEW when their non-compete clauses expire.