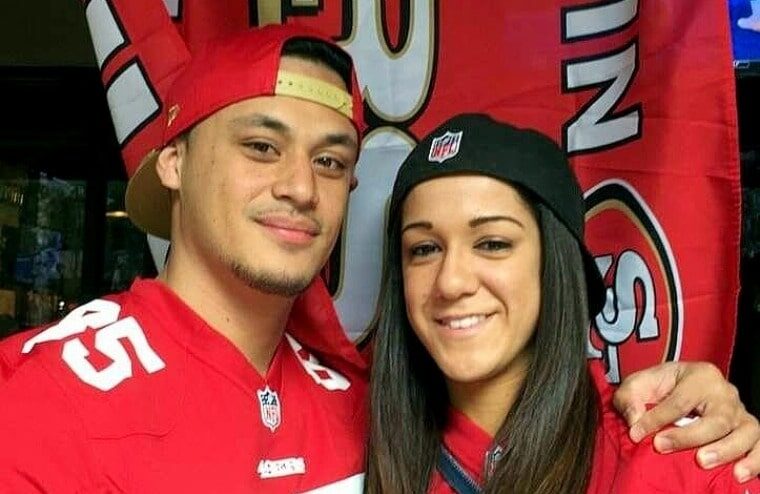 Aaron Solow, who has recently been wrestling on AEW Dark in an enhancement rule, has shared the sad news that he and WWE’s Bayley have called off their engagement. Solow made the announcement on Twitter, referring to Bayley under her real name Pam. He’d say it was a mutual decision as they don’t have the same plans for the future; however, they intend to remain friends.

This has been an extremely difficult decision to make.

Pam and I have come to the realization that we have a completely different idea of what we want our future to look like, because of this we feel that it would be in our best interests to call off our engagement and end our relationship.

We have a lot of great memories together that we’ll forever cherish. We’ve agreed to remain friends and will continue to support each other in our careers and lives.

We ask that you please respect our privacy on this matter. Aaron Solow

Bayley and Solow first met on the independent scene in 2010, two-year before Bayley signed with WWE. The now-ex-couple had gotten engaged in 2016 but never publicly announced a wedding date.

Since Bayley debuted on WWE television, her and Solow’s careers have seen a different trajectory, with her going on to become one of the biggest names in the business. In contrast, Solow has remained on the independents, although he has made a handful of brief appearances for WWE working enhancement on NXT, 205 Live, and Raw between 2014 and 2018.