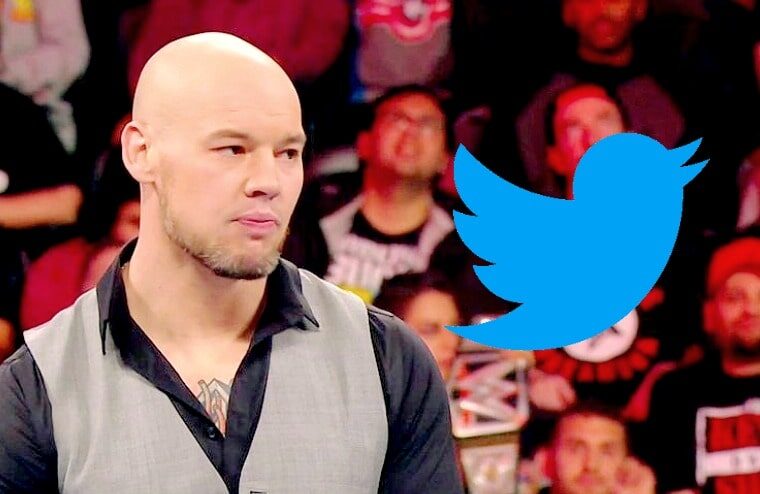 Yesterday WWE released six wrestlers, including Braun Strowman, Aleister Black, and Lana. This resulted in a lot of unrest on social media, with fans unhappy with their favorites being cut while WWE continues to make huge profits. One fan, though, would go as far as to tweet he’d liked to have seen Baron Corbin released instead of Strowman. Corbin would read this and called the fan out for wanting him to lose his livelihood.

I’ll never understand this. What is wrong with you wanting someone else to be fired? Nobody should ever want some one to lose their job and livelihood. Baron Corbin

The fan received a lot of backlash from other fans for his insensitive tweet and has subsequently deleted his account. Many fans don’t realize what they say does reach the wrestlers they are tweeting about, and it takes a very thick skin for it not to agitate them. Perhaps, Corbin’s response will make some people think before making such comments going forward.

As for Strowman’s release, the belief is that it isn’t due to how he has been performing as of late or any specific incidents. It simply came down to economics. He was being paid approximately $1.2 million a year, and WWE didn’t feel his current position in the company warranted that kind of pay.