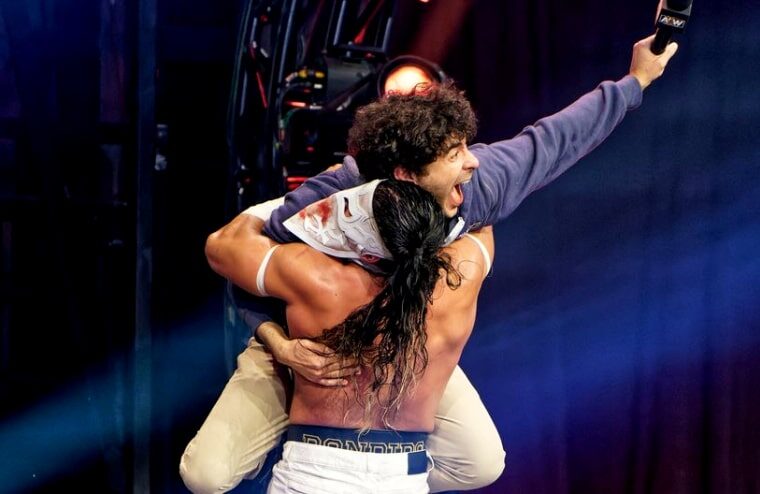 On Thursday’s Wrestling Observer Radio, wrestling journalist Dave Meltzer reported that following his impressive AEW debut against Chris Jericho, Bandido had signed with AEW. Now though, it appears Meltzer was premature, as Bandido has himself said in an interview with Mas Lucha that while he has been offered a contract by Tony Khan, he hasn’t signed. Additionally, revealing that he had been offered a deal by WWE but added that AEW was his most likely destination.

27-year-old Bandido, whose legal name isn’t public record due to his masked appearance, was already known by WWE before his Dynamite debut, having previously been offered a developmental contract. However, at the time he would make a decision that few others would, turning down WWE due to their lowball offer. So instead, he signed with Ring of Honor as one of their highest-paid talents, winning the ROH World Championship when the Sinclair Broadcast Group still owned the company.